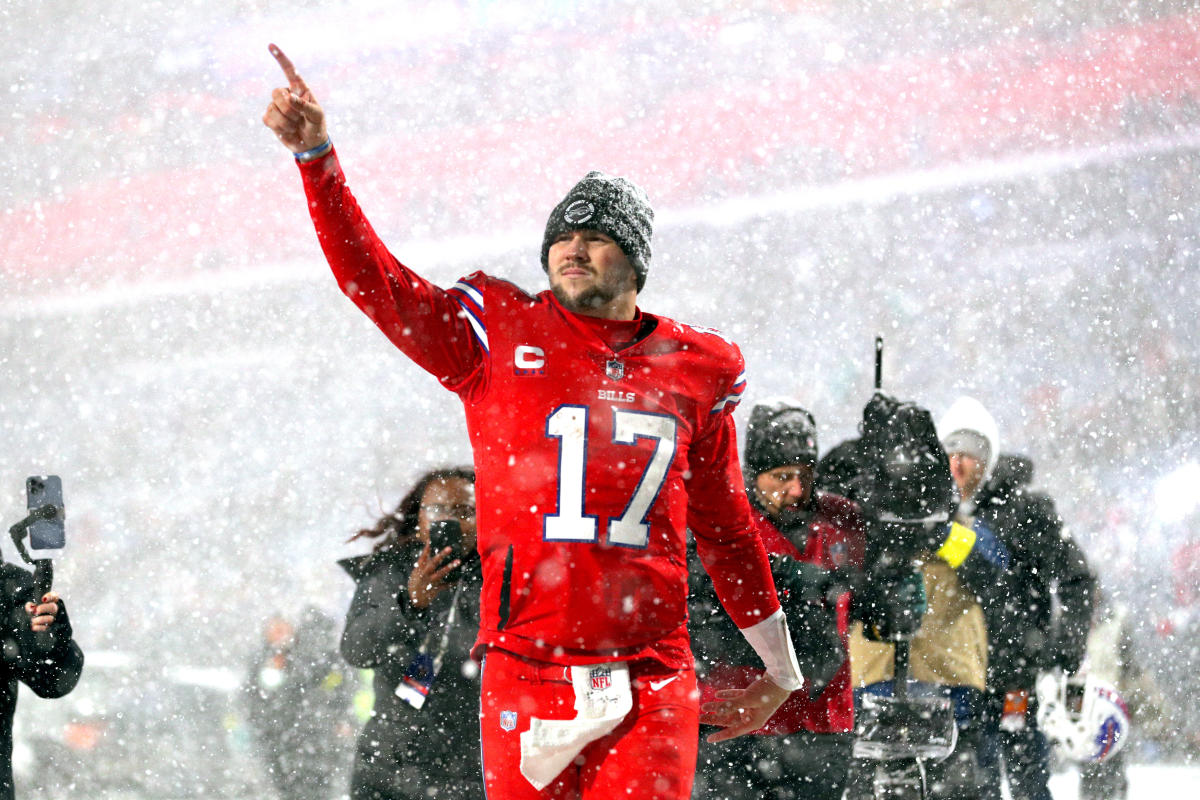 The theme for Week 16 of this NFL season will be bad weather. Not ideal for those still living on their fantasy football playoffs.

Bad weather is expected to hit several games this weekend, and one of the worst weather situations will be in Chicago. The poor Buffalo Bills. They’ve already had a home game moved to Detroit due to snow, another home game briefly delayed due to fans throwing snowballs, and now they’re going to travel in miserable conditions just to play the Chicago Bears in freezing cold on a Saturday afternoon.

The Bills announced they will leave Buffalo on Thursday. Typically, they would travel the day before the game, which is Saturday this week due to Christmas falling on a Sunday. Weather conditions changed their plans.

The National Weather Service has issued a winter storm warning for Chicago, which will be in effect from noon Thursday through Saturday morning. The NWS warned of “occasional whiteout conditions” due to two to five inches of snow and wind gusts up to 50 mph. The wind chill is expected to be 25 to 35 degrees below zero.

Even if it calms down a bit for Saturday’s kickoff, that’s not a fun atmosphere for a soccer game. Yahoo Weather says there is a high of 10 degrees forecast for Saturday with a low of 2 degrees. The wind off Lake Michigan will make you feel a lot worse.

That’s not good news for the Bills, who like to pass the ball around. Quarterback Josh Allen has a strong arm, but no one likes to throw it when the wind chill is below freezing.