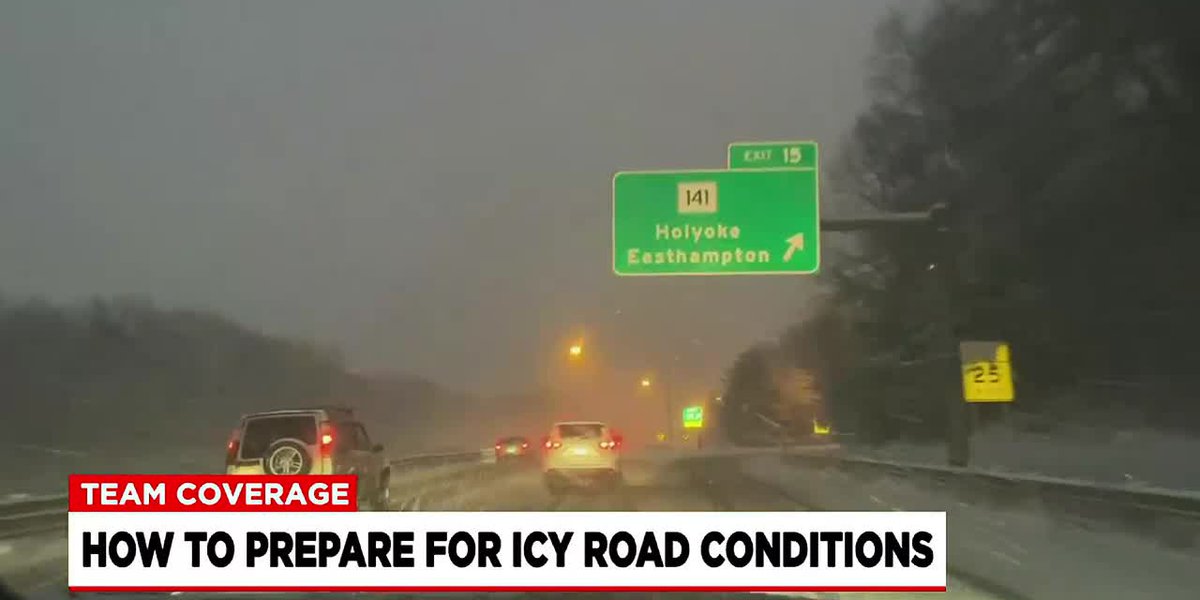 SPRINGFIELD, Mass. (WGGB/WSHM) – The first snowstorm of the season was underway here in western Mass. on Sunday. The locals Western Mass News spoke to had some mixed reactions about how they feel about the snow.

The first official day of winter is still over a week away, but with Sunday’s storm, it already feels like winter here in western Mass.

In Springfield, we saw two or more inches of snow on the ground and more is still expected during the overnight hours.

Western Mass News spoke with a local resident who tells us he hopes the snow doesn’t stick around much longer.

“Just for Christmas for the kids, but that’s it… And then you can melt!” said Shuleily Allande of Springfield.

Snowfall and low temperatures cause some adverse conditions on the roads. Many police departments across the state are reporting an increase in accidents.

State police restricted speeds at 1-90 to 40 mph between the New York border and mile marker 55, which is near the Ludlow/Belchertown exit.

“With the first snowfall, we like to remind people to drive a little differently when it’s snowing. So that means lowering the gas and brake pedal, smoothing out acceleration and deceleration and having a little more following distance,” he said.

He said that AAA usually sees an increase in calls during snowy weather like Sunday.

A Winter Weather Advisory is in effect for the entire Western Landmass and will remain in effect until 7:00 a.m. Monday. The snowfall should be behind us by the time the morning ride arrives, but the roads can still be slippery.