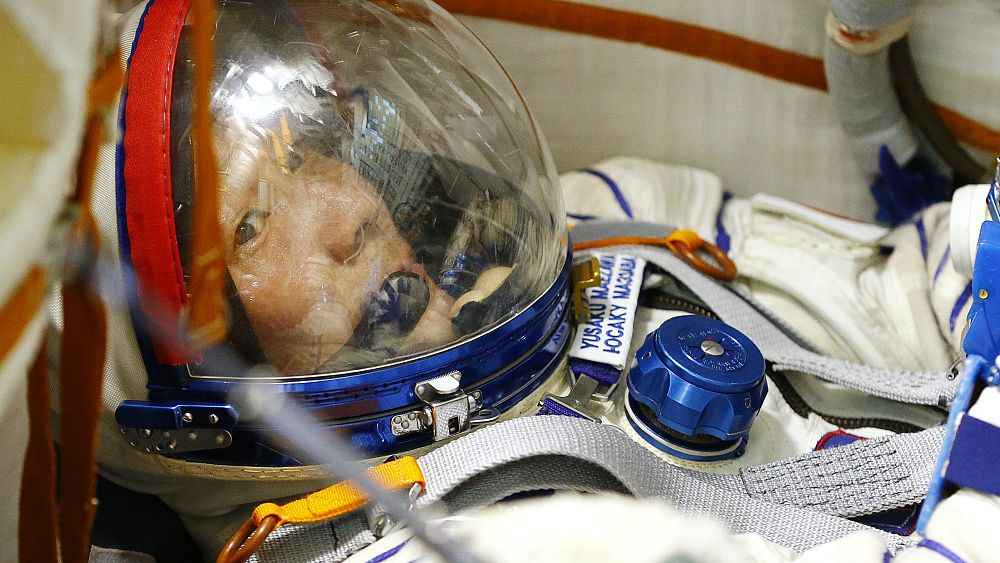 Japanese fashion billionaire Yusaku Maezawa has been planning a trip to space for a few years now.

In 2018, Maezawa announced his project #dearMoon, a tourist trip to the moon and back The plan was to use a SpaceX spacecraft and make a flight around Earth’s celestial neighbor.

The place was chosen: the Moon. The vehicle was set up: a SpaceX spacecraft. The only thing missing from the ingredients’ journey down the galactic highway were the friends Maezawa would take with him.

Now, the billionaire who made his fortune through an online clothing sales platform has announced who will be lucky enough to accompany him on his round trip to the moon.

It’s not Maezawa’s first trip to space though.

This time last year, Maezawa made his first space flight in a Soyuz spacecraft. The 12-day journey took him to the International Space Station (ISS).

Maezawa recruited his intrepid fellow travelers via Twitter and then announced the members on the platform yesterday.

At the top of the list were K-pop starsinternational actors and DJs.

TOP, real name Choi Seung Hyun, is a South Korean rapper, singer and actor who rose to fame in the K-pop group Big Bang. He has starred in multiple Korean drama shows and movies. Now, the artist is truly aiming for the stars as he joins Maezawa’s team.

“I feel great pride and responsibility to become the first Korean civilian to go to the moon,” TOP said in a video response.

Next to TOP is Steve AokiAmerican DJ and record producer who has worked with an almost endless list of big names in the music industry.

“Since I was a child I dreamed of going to the Moon. It’s more real every day. It’s still hard to believe, but very excited and grateful for this amazing once-in-a-lifetime opportunity. To the moon!” said Aoki.

Two backup crew members have also been announced in case any of the current eight cannot make it.

They are American snowboarder Kaitlyn Farrington and Japanese dancer Miyu.

“I can’t believe I’m a part of this amazing opportunity! I never in a million years thought I’d have the chance to fly around the moon!” Farrington said.

Well, it’s still just a chance since he would need one of the previous eight to drop out before he could break through the peaks of the Sea of ​​Moon Tranquility.