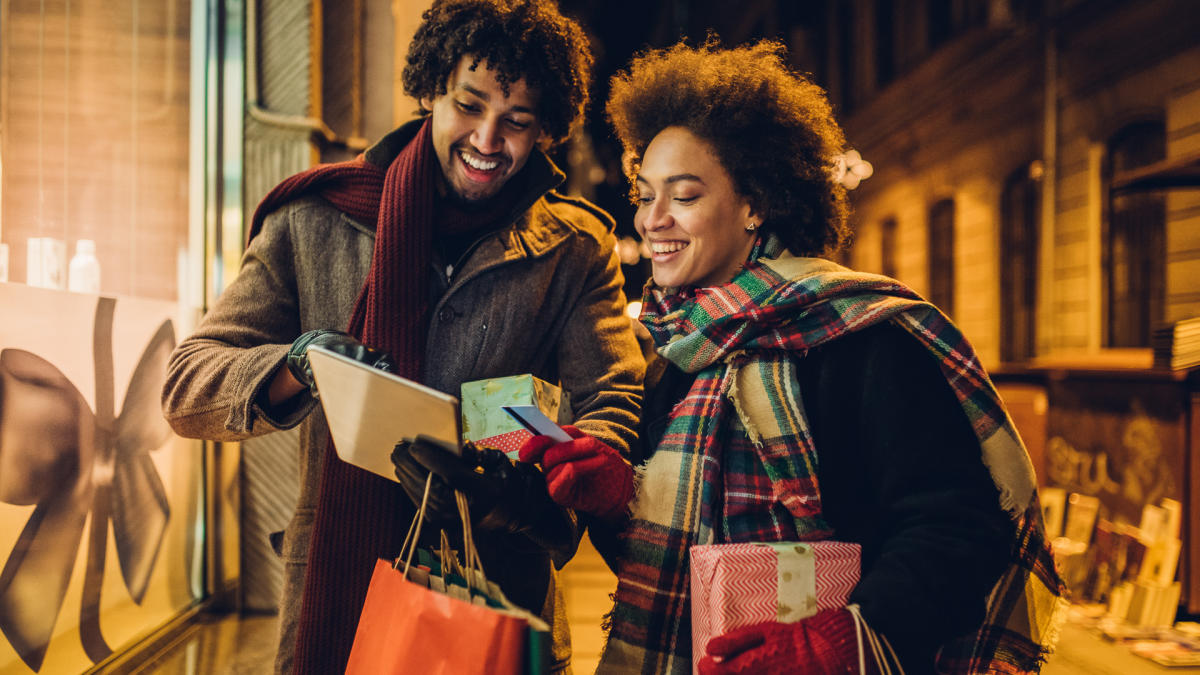 Not only is Costco out of stock for their best deal, Sam’s Club is offering the same deal (actually, it’s $0.99 less), and a variety of other TV deals as well.

Take our poll: Do you think student loan debt should be forgiven?

Due to inventory at the time of this article’s writing, Sam’s Club is the only place between the two stores that has the new Apple Watch, so that makes it the default choice. However, Costco has a better deal on the new Apple Watch if it’s relaunching.

Many consumers use year-end sales to upgrade their mattress, and Costco and Sam’s Club have great deals. Costco offers a Novaform 10″ SoFresh Responsive Foam Mattress that goes from $339.99 for a twin to $499.99 for a California king. However, these prices are only available for a limited time. Sam’s Club doesn’t carry that exact NovaForm mattress, but they do have the NovaForm 12″ Advanced Back Support Responsive Foam Mattress, which starts at $469.98 for a twin. At Costco, the same mattress starts at $479.99. Both Costco and Sam’s Club offer their own mattresses. Costco’s Kirkland brand mattresses start at $899.99 for a queen (limited time deal $200+ off), while at Sam’s Club, you can get a Member’s Mark brand queen mattress starting at $399.00.

They won this because of the cheaper prices of Sam’s Club in-store brand mattresses.

Any chef on your shopping list will love a new set of high-quality cookware, and Costco and Sam’s Club always sell these. Currently, Costco is selling a 12-piece heavy-duty hard-anodized aluminum cookware from its Kirkland Signature brand for $149.99, while Sam’s Club has a 15-piece hard-anodized aluminum cookware from its Members’ Mark brand for $119.98.

Until you get your iPad before Christmas, you’ll save money by shopping at Costco.

An advent calendar makes the days leading up to Christmas a little more joyful, with a gift you open every day. Costco’s cheapest advent calendar is the Grinchmas Hot Chocolate Mix Advent Calendar for $24.99. That’s $12.50 per calendar. At Sam’s Club, the Minas Craft Brewery Variety Pack Advent Beer Calendar is your most affordable option, giving you 12 beers for $12.51. If you don’t drink, a cheaper option is the Mickey & Friends Advent Calendar, which comes with 12 ornaments.

Although the prices are close to this price, Costco comes in a bit cheaper and is definitely a crowd pleaser than chocolate beer or Mickey Mouse ornaments.

This article originally appeared on GOBankingRates.com: Costco vs Sam’s Club: Which Retailer Has the Best December Deals?