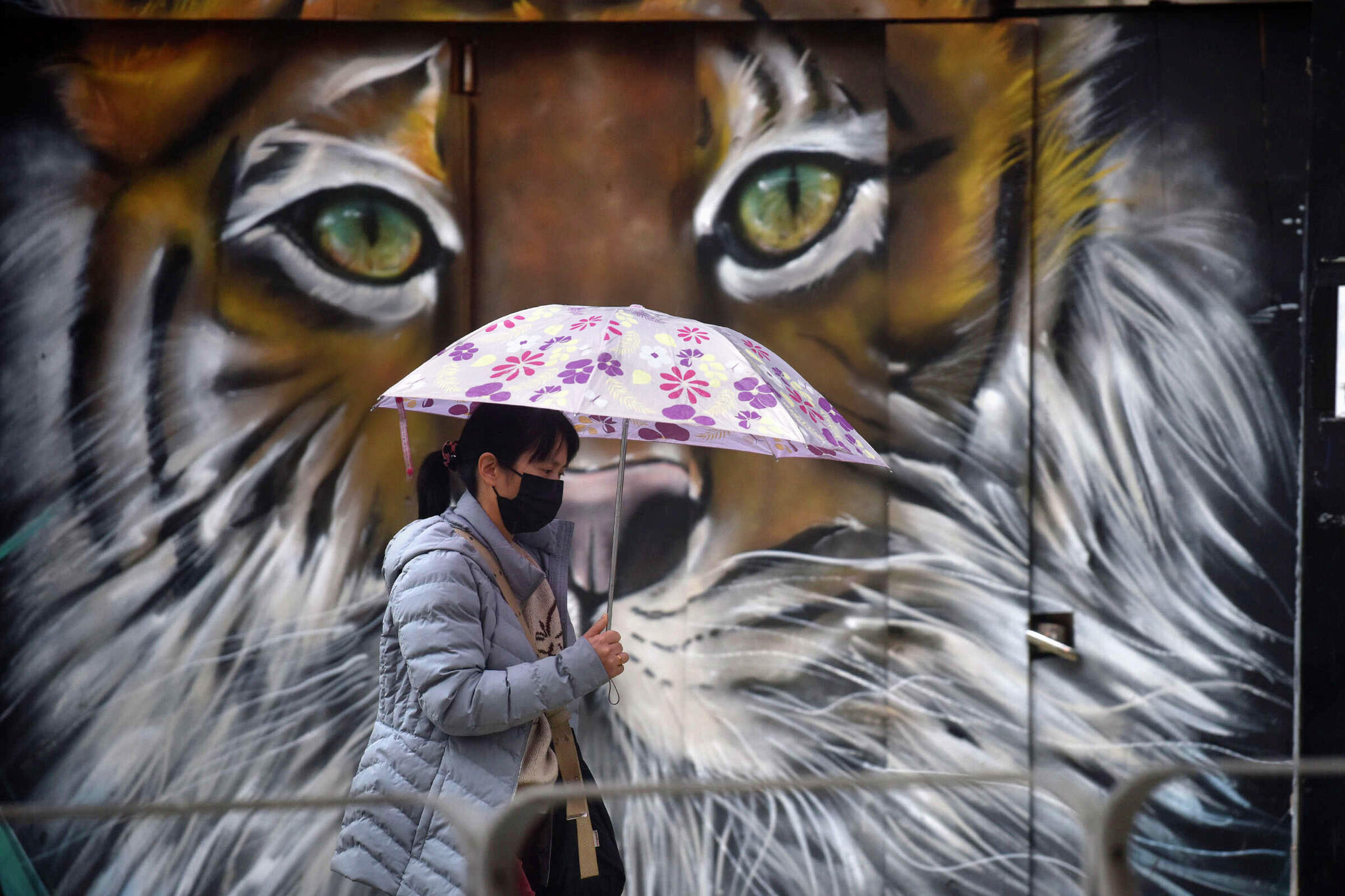 Two cold fronts are about to sweep through the San Francisco Bay Area Thursday through Sunday, with the heaviest rains expected Saturday, the National Weather Service said.

“You’ll see some rain today, but remember that starting Saturday there’s another round of heavier rain coming,” Sarah McCorkle, a meteorologist for the weather service, told SFGATE at 2:45 p.m. “That’s the rain that could cause the most problems. .”

Rain was beginning to fall lightly in the North Bay just before 3 p.m. Thursday, and the showers are expected to spread south of the Golden Gate and reach the Midwest by 5 p.m., McCorkle said. This first storm is expected to be light and fast moving with scattered showers through Friday morning.

The second system is more robust than the first, and McCorkle said meteorologists describe it as a weak atmospheric river, as it is absorbing moisture from the tropics. The first showers with this system are expected to reach the North Bay late Friday and reach the Central Bay area early Saturday morning. The heaviest rain will likely fall between 9 am and 1 pm on Saturday.

“Saturday afternoon the rain will be lighter and more scattered in nature,” McCorkle said. “We’ll see scattered showers on Sunday. We don’t expect a lot of rain on Sunday.”

For combined storms, urban areas of the Bay Area are expected to receive between 1 and 2 inches of rain. The coastal mountains could see between 2 and 4 inches.

Rain is on the way today and again on Saturday.

But Sat. it will also be windy. A Gale Watch is over the ocean, but a Land Area Wind Advisory has now been issued for gusts to 35-45mph. It starts at midnight in the North Bay and ends at 6 pm around Monterey Bay.#CAwx pic.twitter.com/LN7jqXTEzR

The second system is expected to pick up winds, and the weather service issued a wind advisory for the North Bay from midnight to 1 pm on Saturdays and from 2 am to 3 pm on Saturdays in the rest of the Bay Area. Sustained winds of 15 to 25 mph and isolated gusts of 35 to 45 mph are forecast for Saturday.