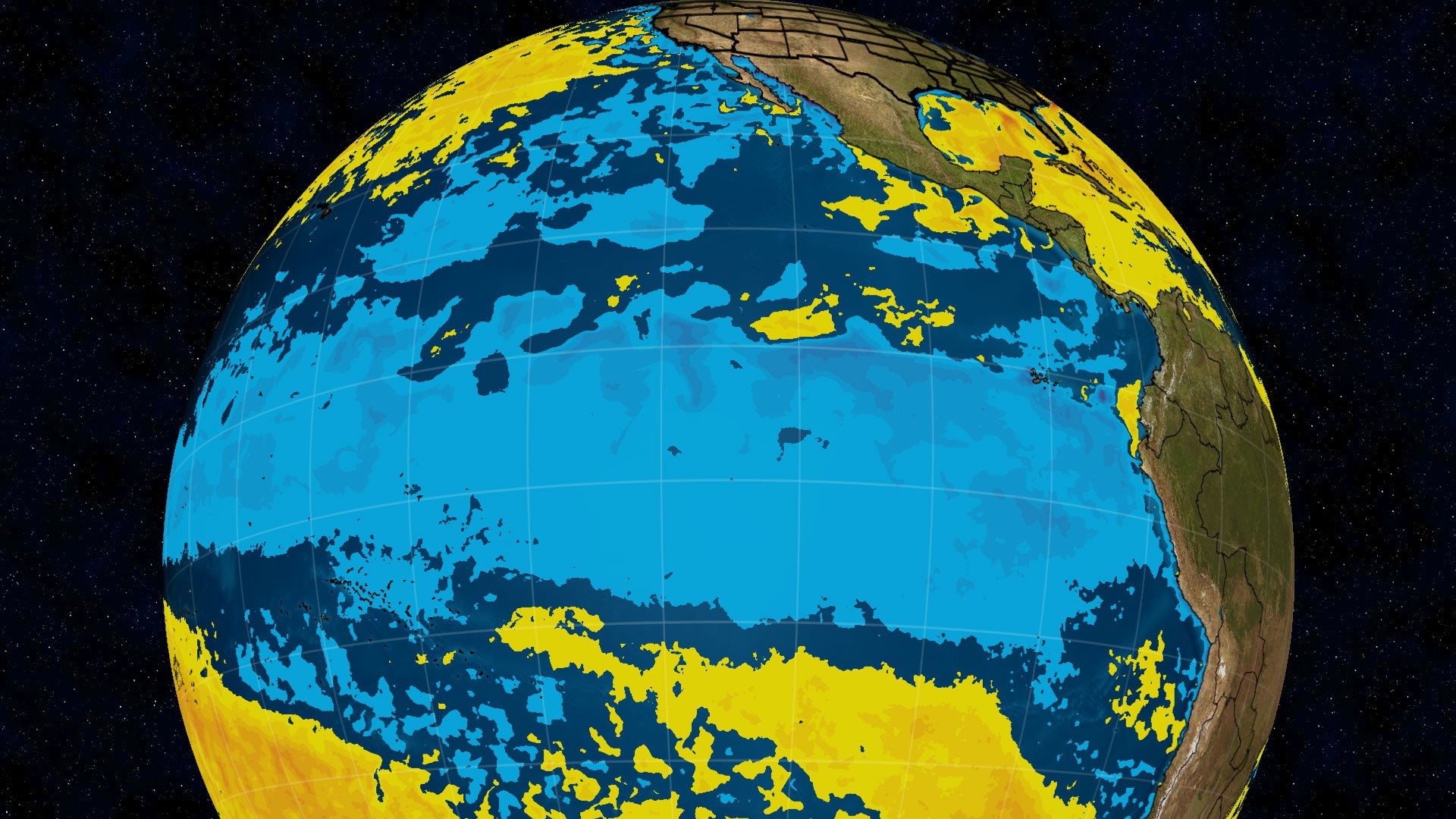 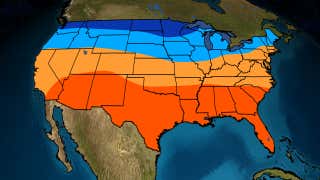 A rare third straight La Niña winter is expected and many are wondering what this could mean for this season’s temperature and precipitation patterns.

What is La Niña and how does it affect our climate?

La Niña is the periodic cooling of the equatorial central and eastern Pacific Ocean, and the interaction of this cooler-than-average water with the atmosphere can affect weather conditions around the world.

Interaction with the atmosphere can influence the jet stream, which is an important factor in determining the trajectory of low-pressure systems and temperature.

A typical La Niña weather pattern in the lower 48 is wetter than average for the Northwest and parts of the Midwest and Ohio Valley because the jet stream often spawns storms. Meanwhile, drier-than-average conditions are found in the southern tier due to the jet stream moving further north.

This pattern would be worrisome for much of the South, where dry conditions already exist.

Temperatures in a typical La Niña winter are usually cooler than average from the Northwest to the northern Plains, while areas in the Midwest and South are often warmer than average. These patterns are also influenced by the location of the jet stream.

This winter will mark only the third time since 1950 that three consecutive La Niña events have occurred during the season. The other years this happened were 1973-76 and 1998-2001.

This is a small data set to work with, but there may be some useful clues as we look ahead this winter.

There are large temperature differences in the third previous La Niña winter.

In the winter of 1975-76, temperatures were above average in much of the lower 48 states, with cooler temperatures in the Northeast and Florida. However, in the winter of 2000-01, the opposite occurred, with colder than average temperatures dominating. It is also interesting to note that there are differences in the first two La Niña winters in those series.

In terms of precipitation, there are a few more similarities compared to temperatures, along with some variability.

The bottom line with temperature and precipitation is that nothing is particularly different in third La Niña winters compared to what is expected in a typical La Niña. NOAA notes that “there is nothing obviously different about the three-peat La Niña relative to all other La Niñas that would lead to markedly different expectations.”

The current perspective of winter

It is important to remember that this is an overview of the entire three-month period and that there will be warmer and colder periods at times.

The precipitation forecast for this winter is also similar to what is generally expected when La Niña conditions are present.

Conditions are expected to be drier than average in the southern lower 48, while wetter conditions are likely in the northern tier, especially in the Northwest and near the Great Lakes.

The differences in results from past La Niña winters occur because although La Niña is an important factor, it is not the only factor to consider. La Niña and El Niño are often referred to because those conditions are often easier to predict over time compared to other influences.

Some of these factors include a sudden stratospheric warming event, which can affect the polar vortex; the Madden-Julian Oscillation (MJO), which is an eastward-moving atmospheric disturbance around the globe; and pressure patterns in the North Pacific and North Atlantic.

The North Atlantic Oscillation (NAO) is one such pattern that has emerged recently regarding the December outlook. The negative phase of the NAO is expected to emerge due to a high pressure blocking area near Greenland (also known as the Greenland block). The negative phase of the NAO often allows cooler temperatures to increase southward to the lower 48s as the jet stream dips southward in response to this upper level pattern.

The strength of a La Niña or El Niño and how these other factors develop are important in how winter weather develops in a given area and can deviate significantly at times from the typical pattern.