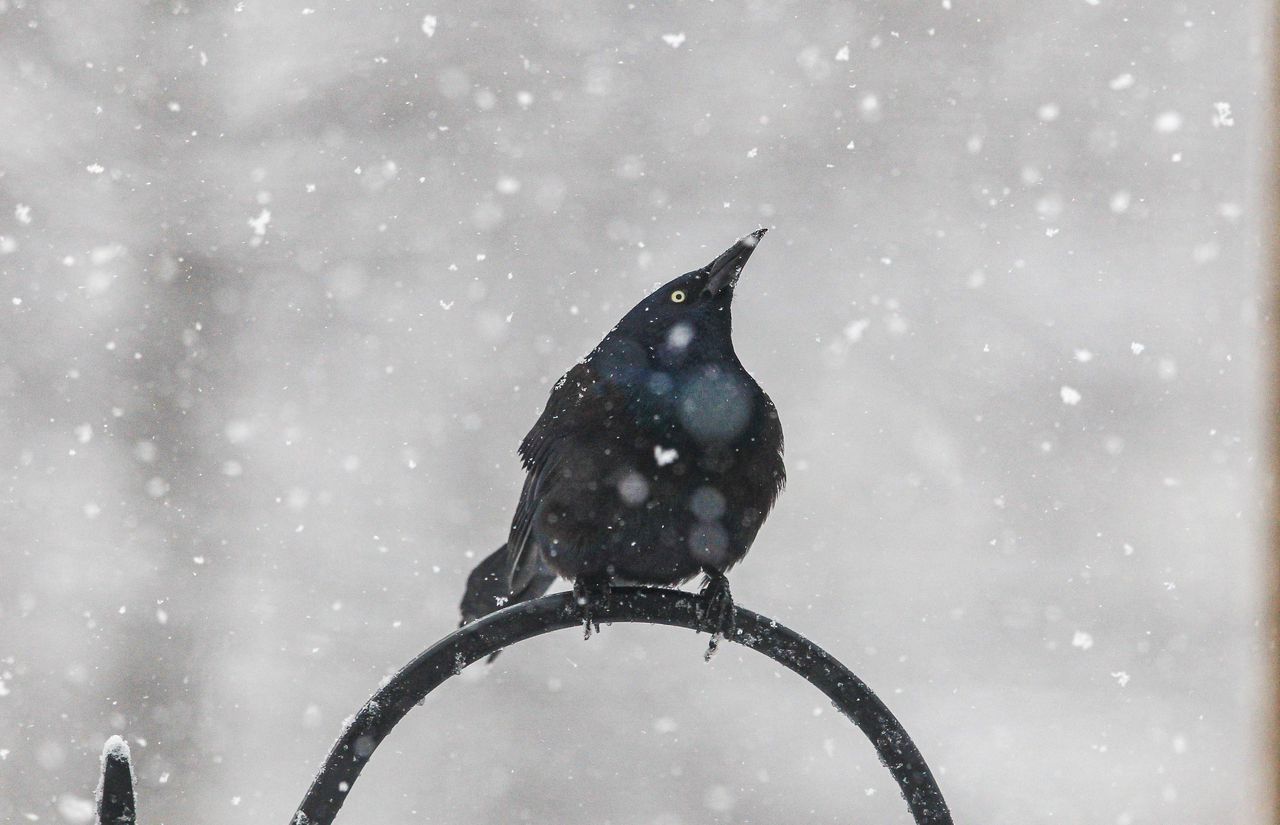 For those in the southern Lehigh Valley plains, Sunday’s snow didn’t even rise to annoyance level.

But in northern Northampton County in the higher elevations of the Pocono Mountains in Monroe County, it was a different story.

At Mount Pocono, at about 2,000 feet, 3.8 inches of snow was measured in the same hour, according to figures released by the National Weather Service. Pocono Summit was 3.4 inches and Pocono Pines was 3 inches in official or trained observer measurements.

In Bangor, a trained observer recorded 1.8 inches of snow, while Nazareth had 0.4 inch and Martins Creek had just 0.1 inch.

Lehigh County peaked at 0.6 of an inch in Germansville, a trained observer reported.

Frelingheysen Township, near the top of Warren County, recorded 2 inches, while Blairstown got 1.8 inches and Great Meadows had 0.6 of an inch.

Since the region’s official count comes from the airport in Hanover Township, Lehigh County, the area still has no measurable, more than a trace, of snow this season.

That could change from Thursday to Friday, although there is uncertainty in the forecasts. EPAWA Weather Consulting Meteorologist Bobby Martrich showcased three scenarios in his Monday morning forecast video.

Temperatures, after a low of 24 Wednesday night, rise above freezing Thursday and stay there through Friday night, the weather service said.

Thank you for trusting us to bring you the local news you can trust. Please consider supporting lehighvalleylive.com with a subscription.

Tony Rhodin can be reached at arhodin@lehighvalleylive.com.