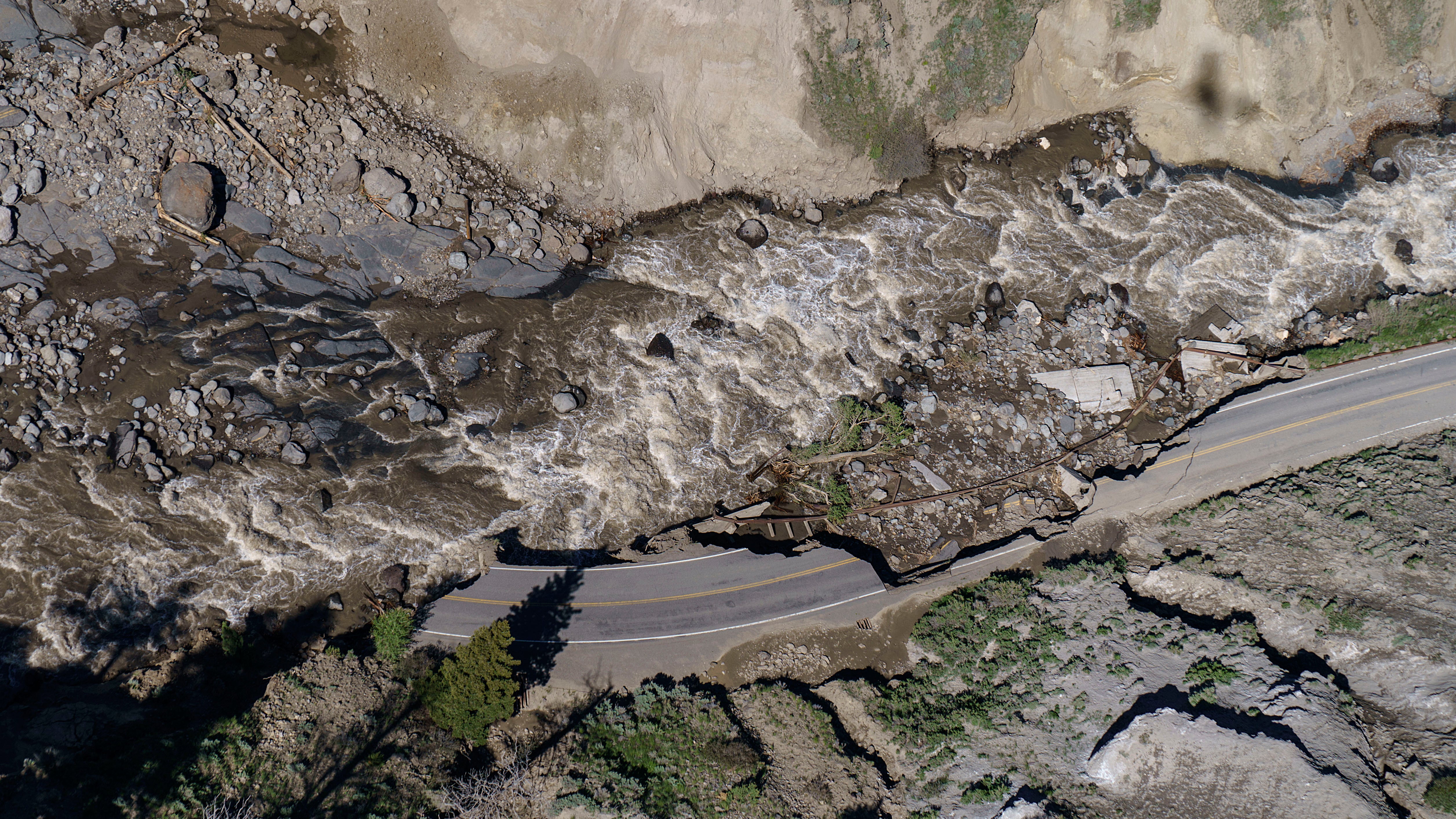 Looking back on 2022, climate change and weather stories frequently made the news headlines. Earlier in the year, winter storms brought snow as far as the Carolinas and Tennessee. Some of the most striking winter storm photos this year show the wreckage of the Marshall Fire near Boulder, Colorado, covered in snow, just days after the fire destroyed hundreds of homes.

Tornadoes marched across the country in the spring, with severe storms raging in the South for three straight weeks. In early April, a tornado outbreak spawned at least 39 tornadoes in six states.

But it was summer that presented some of the most dangerous weather. This year was one of the hottest summers on record, with major heat waves across the globe, from the Americas to Europe and Asia. The UK hit its record high temperature of 104.5 degrees and the heat sparked bushfires across Europe. According to the World Health Organization, at least 15,000 people died from heat in 2022.

Other major weather events this year include the staggering flooding that destroyed roads and forced the closure of Yellowstone National Park for two weeks, the destructive landfall of Hurricane Ian in Florida—the state’s deadliest storm in 90 years, with more than 150 hurricane-related deaths), as well as significant beach erosion from Hurricane Nicole.

Click through the slideshow above to see the best images from some of the biggest weather stories of the year.