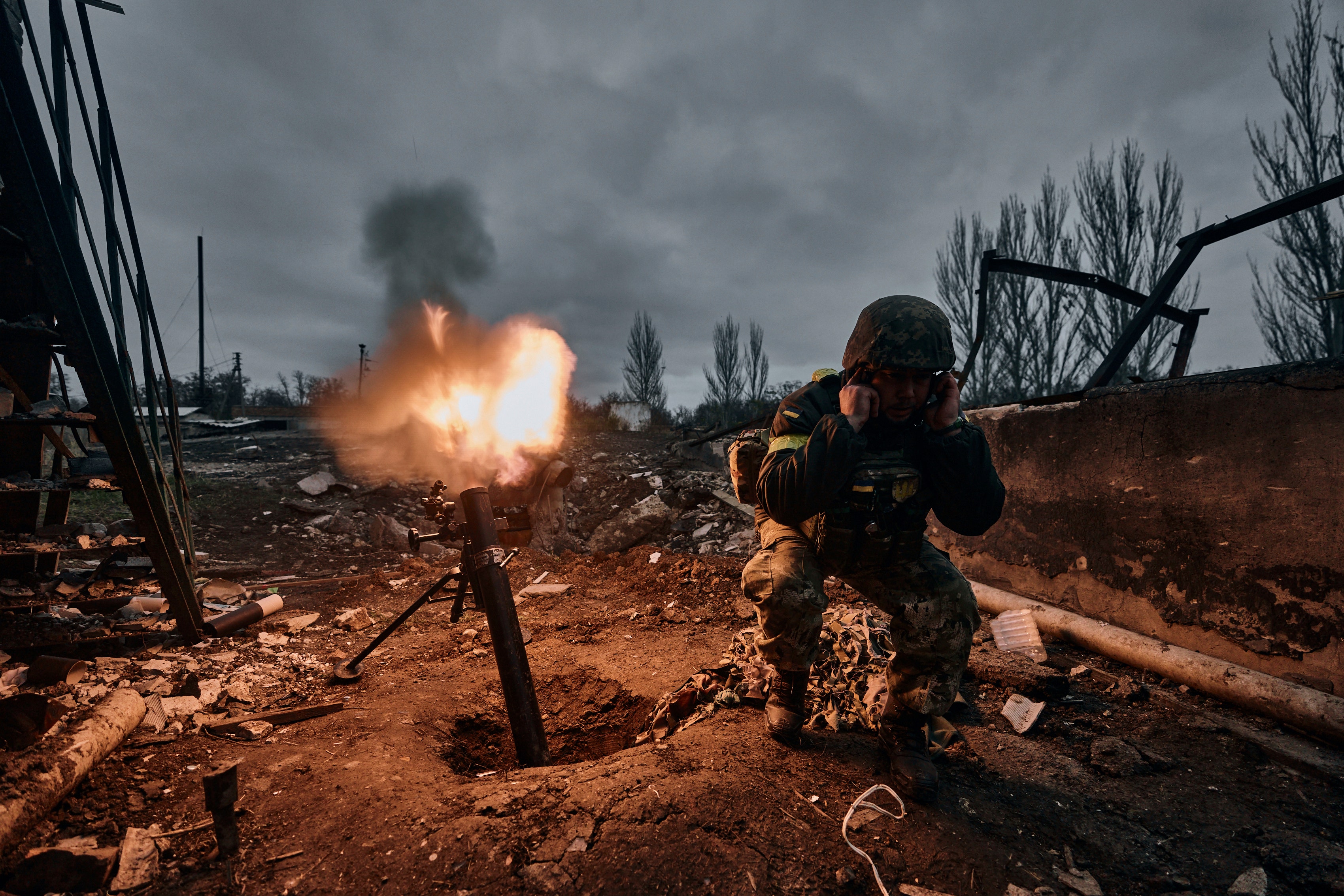 Ukraine’s economy is on track to take a $700 billion hit by the end of the year after 10 months of war with Russia, the prime minister said on Tuesday.

“According to our estimates, verified by the World Bank, the amount of damage caused to the Ukrainian economy since June 1 amounted to $350 billion. By the end of the year, this amount will apparently double,” Prime Minister Denys Shmyhal said. said at an economic forum in Paris, reports Interfax.

Dozens of countries and agencies pledged more than $1 billion in aid to Ukraine on Tuesday to help it get through the winter months as Russia continues to bombard its power grids with airstrikes.

Russia has increasingly relied on airstrikes and shelling of civilian infrastructure to break Ukrainian morale by cutting off heat, running water or electricity during the cold winter months — a move defense officials say is a result of Moscow’s front-line failure.

Russia “chose a cynical strategy aimed at destroying civilian infrastructure to bring Ukraine to its knees,” French President Emmanuel Macron said on Tuesday. “The goal is clear: to respond to military defeats by spreading terror among civilians, to try to break the back because it cannot maintain the front.”

Ukrainian President Volodymyr Zelensky and soldiers walk in a trench near the front line with Russian-backed separatists in Krasnohorivka, Donetsk region, Ukraine, on August 7, 2020.
(REUTERS/Gleb Garanich)

While this sum is supposed to provide desperately needed aid to Ukraine, it falls far short of the actual support Kiev will need to rebuild.

In October, the International Monetary Fund estimated that Ukraine could need as much as $5 billion a month to stay afloat if Russia continued its deadly bombing campaign.

The estimates followed projections released by the World Health Organization in early September that said about $97 billion in damage had already occurred — mostly in the housing and transportation sectors, although other estimates put the damage at $130 billion.

The bank also estimated that total reconstruction needs would cost around $349 billion, although it warned that this figure “is expected to grow in the coming months as the war continues”.

The Associated Press contributed to this report.