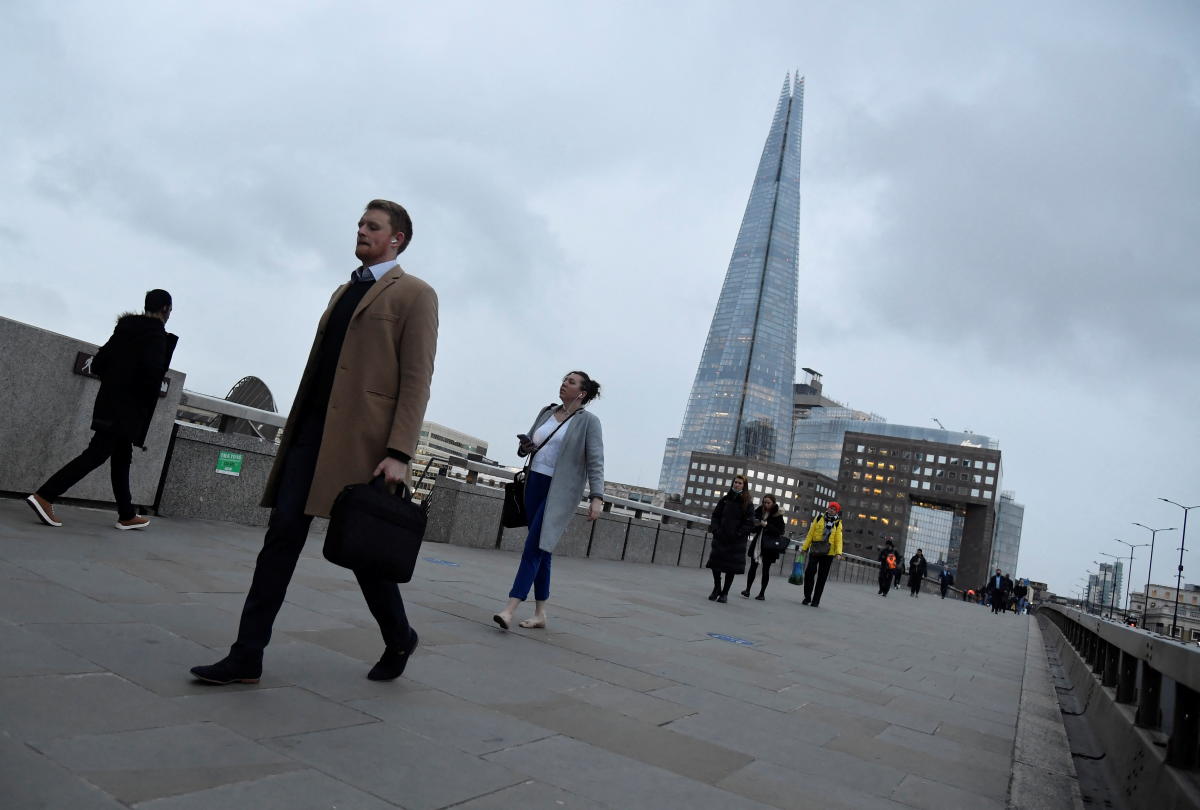 The economy returned to growth in October, with UK gross domestic product (GDP) expected to grow by 0.5%.

The 0.5% rise followed a 0.6% drop in September, which was largely due to extra bank holidays for Queen Elizabeth II’s state funeral.

October’s partial recovery was largely explained by the number of working days returning to normal, rather than an actual increase in output.

The service sector grew by 0.6% in October 2022 and was the main driver of GDP growth.

Darren Morgan, ONS director of economic statistics, said: “The economy bounced back in October as it recovered from the impact of the extra bank holiday due to the state funeral.

Read more: Real wages have fallen by almost £80 a month this year, the TUC says

“Car sales in particular picked up after a very poor September, while the health sector also had a strong month as GP visits, A&E visits and the autumn COVID-19 campaign boosted the sector.

“Construction has continued its strong trend over the past year and is at its highest level on record, with new house builds driving growth this month.

“However, over the past three months, the overall economy has contracted, with declines seen in services and manufacturing.”

Chancellor Jeremy Hunt warned of a “tough road ahead”.

He said: “High inflation, exacerbated by Putin’s illegal war, is slowing growth around the world, with the IMF predicting that a third of the global economy will be in recession this year or next.

Read more: This one problem adds £350 to your energy bills

“Although today’s numbers show some growth, I want to be honest that we have a tough road ahead of us. Like the rest of Europe, we are not immune to the aftershocks of COVID-19, Putin’s war and high global gas prices.

“Our plan has restored economic stability and will help lower inflation next year, while laying the foundations for long-term growth with further record investment in new infrastructure, science and innovation.”

Economists still expect a recession to be confirmed at the end of the year, with output expected to be negative for the entire current fourth quarter, after a 0.2 percent drop in the third quarter to September.

“October’s rebound is a false dawn for the economy as it mostly reflects a favorable comparison to September, when activity was muted due to the Queen’s funeral holidays,” Suren Thiru, director of economics at the Institute of Chartered Accountants in England and Wales (ICAEW). ), said.

“A positive start to the fourth quarter may not prevent a recession with rising pressure on incomes likely to cause GDP to fall in November and December, despite a possible pick-up in consumer activity from the World Cup.

Read more: Bank of England to raise interest rates to 3.5%

“An interest rate increase of half a point is expected on Thursday. However, tightening monetary policy too aggressively could risk worsening the financial outlook for businesses and households and prolong the looming recession.

“This tentative rebound from the sharp fall in GDP in September may look like a positive step back to growth, but we should not get too excited. Half of September’s fall in GDP was due to a one-off bank holiday due to the Queen’s funeral, so we were always likely to see a correction as the UK returns to normal working days. Today’s GDP numbers are misleadingly flattering and mask an otherwise declining economy,” he warned.

See: What is a recession and how do we recognize it?