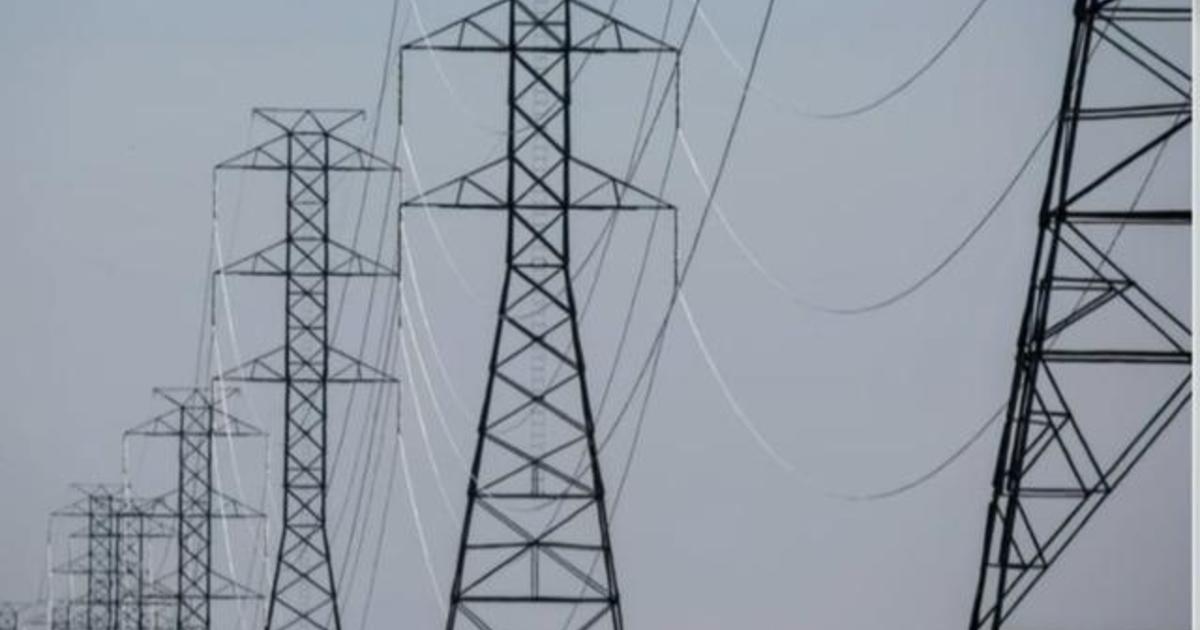 PITTSBURGH (KDKA) — The power grid continues to age. However, the demand for more clean energy is increasing.

He’s also battling the elements as the weather gets more extreme. We may not be seeing more frequent storms, but we are seeing more intense storms.

“The weather seems to be getting worse,” said Todd Meyers of West Penn Power.

Dr. Jason Shafer is the Chief Scientific Officer of Disaster Tech, which specializes in projects that focus on weather extremes and their impact on today’s power grid. He explained why the storms are getting stronger.

“When there’s more water in the atmosphere, more latent heat is released, and that’s an important process for intensifying storm systems,” Shafer said. “So that will make the pressure gradient narrower and therefore the winds can be stronger.”

He says wind is the number one reason for power outages in western Pennsylvania, and one of the main reasons is trees falling on power lines. Meyers says the wind usually doesn’t knock down the poles.

“Western Pennsylvania is not in those hurricane-type situations, but we do get up to 80 mph sometimes,” Meyers said.

Winter weather comes in second, including wet snow and ice buildup that can overload power lines.

So with more extreme weather events, how do we address them?

“We’re trying to modernize the power grid,” Shafer said. “At the same time, demand more. And climate change and extreme weather are forcing storms to be stronger and more damaging. So it’s kind of a triple whammy.”

West Penn Power says it has already started this in different ways. He’s been trimming trees along local power lines so branches or roots don’t fall on them, and he’s been installing new automated equipment in isolated areas that have suffered damage so customers don’t lose power.

“Systems need to be hardened. We need to do what we need to do to make things more resilient because of this,” Meyers says.

Shafer says the federal government has also been involved.

“There is a good amount of federal money starting to flow into programs and there are a variety of programs and ways that this is happening,” Shafer said.

But even with our power grid still holding steady for now, this will be an ongoing project for years to come.

“This is something that will not go away for the next generation. We will have to continue to invest in a lot of things here,” says Dr. Shafer.

Falicia Woody joined KDKA’s First Alert weather team in March 2022. She is excited to do her dream job in Pittsburgh, where she and her husband plan to establish their lives.