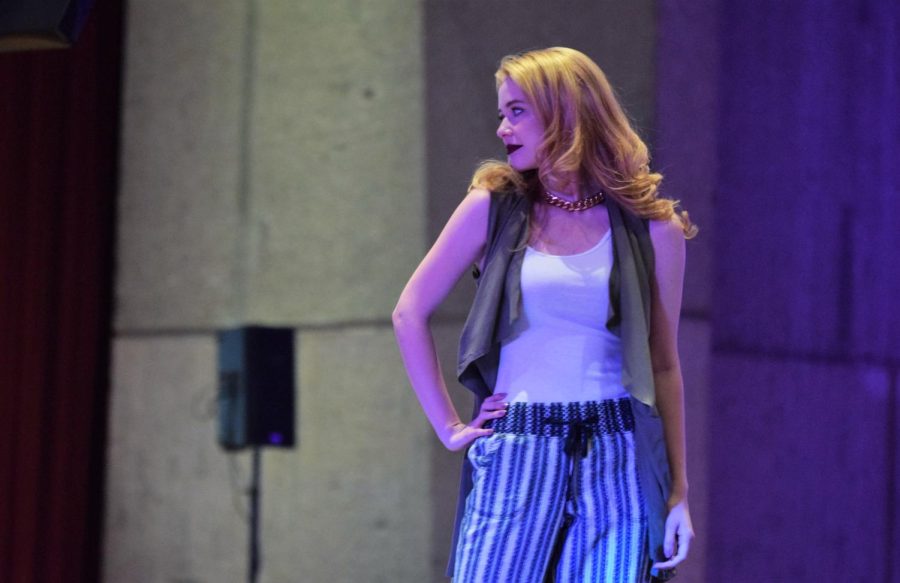 Months of preparation go into the fashion organization’s final show

The upcoming fashion show hosted by the University of Massachusetts Fashion Organization is no small production. To prepare for the runway in the spring semester, each member of your executive board collaborates to curate a professional show.

The Fashion Organization is involved in all things fashion, but its main focus is preparing for the group’s spring fashion show. This year, the theme is titled “Through the Aura” and involves a large team of designers, models and behind-the-scenes work.

Darwin Our, the creative director of this year’s show, wanted to focus the theme around pain and what was lost during the pandemic.

“We got into it, and we made it up, and we all decided it was a good idea to discuss the impacts of the pandemic,” Our said. “I think what everyone felt emotionally was a lot of pain, I think people lost a lot of things… it’s something you experience when you lose something significant in your life, so I decided it was a great topic and I’m bringing it to everyone.” .

The 13 members of the executive board each have a different role and their tasks are performed simultaneously for a final product.

The initial step is to compile and train models for the track. The Model Coordinator of the Fashion Organization, Esosasere Osunde, prepared a four-week program where the models learned how to walk, pose and move for the catwalk.

“I made a lesson plan… It was a four-week program called ‘Model 101,'” Osunde said. “The first week we focused on the generic walking model, the second week was ‘this is the rhythm’ where it’s your walking model and then the music beat, the third week was… facial expressions and the fourth week was body language “.

While the models are being trained, videos and photo teasers are being shot to advertise the show, the designers are preparing the clothes, and the group is contacting brands outside of UMass in hopes of collaborating.

“We’re shooting our teaser videos for the show. I decided to come up with the idea of ​​doing five videos each in different locations, with a different set of models, with a different vibe, which was really fun… it was like eight hours of filming, but we really loved it.” Ours said.

The fashion club itself is geared towards being creative and individual. Each e-board member can have creative freedom within their role to add uniqueness to each task.

Rianna Jakson, Head of Videography, enjoys being able to add her personal touch to the content she films.

“The way I show that image and put it in the post is my own way, and I think I have a lot of freedom in that,” he said.

With a show ready for spring, the Fashion Organization’s possibilities are endless. Through the ability to go in any direction the organization desires, Osunde feels that the organization can reach the creative realm of something completely different and new.

“The sky is not our limit, but our beginning,” Osunde said.

Eve Neumann can be reached at [email protected]