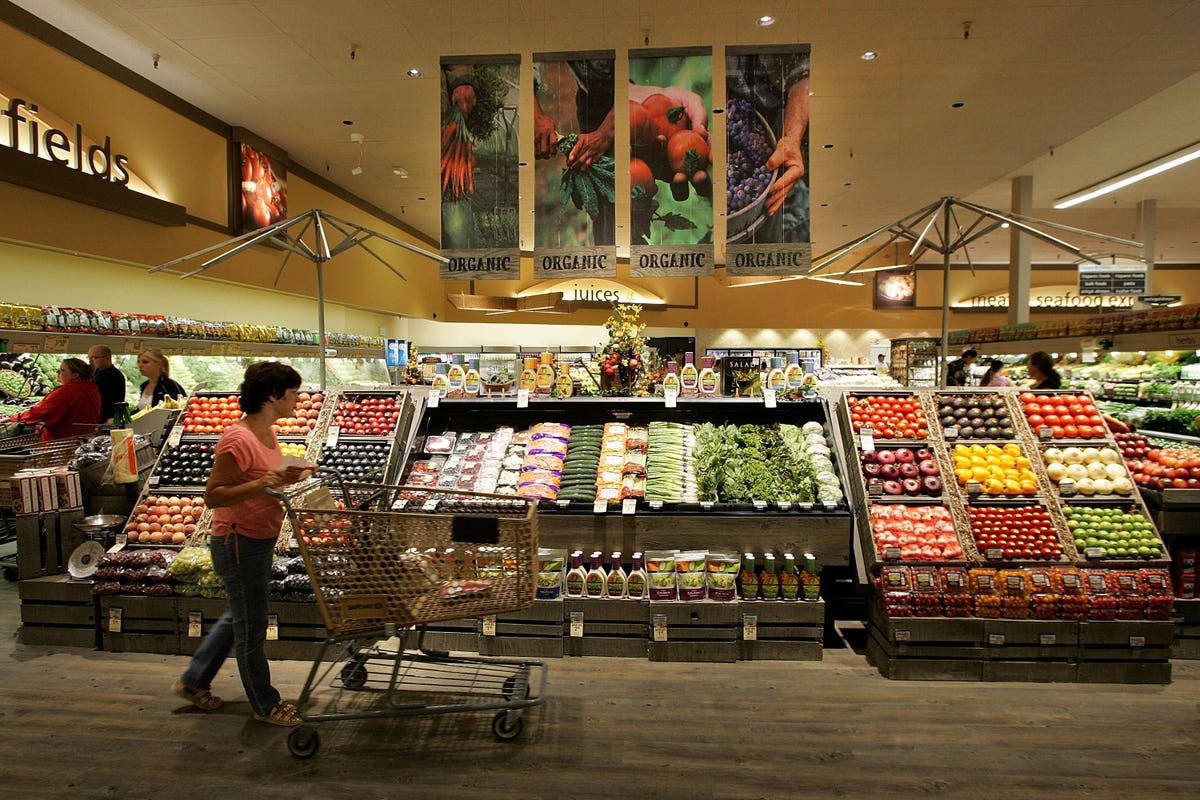 Despite official assurances that the economy is doing well, still upbeat employment statistics and modest growth in real gross domestic product (GDP) in the third quarter, Americans rightly remain concerned about the future of the economy. The White House emphasized that the US economy is doing better than others. That’s true, but that doesn’t mean things are going well here. American households can see their finances suffering from the effects of inflation and know that the trend is bad.

The crux of the problem is how people began to spend more than their incomes grew. It’s easy to see why people spend faster than they would otherwise. Inflation at near 40-year highs is giving everyone a big incentive to buy before prices rise again. Pressure is also known in the case of foodstuffs. With food prices rising by more than 11 percent a year, the only sensible thing for households to do is to stock up on non-perishables and fill their freezers as much as possible. The incentive is even stronger when it comes to expensive items like cars, appliances and what government statisticians call “durable goods.” With new car prices rising at about 9.5 percent a year, buying a year earlier than you might is almost equivalent to a 10 percent discount off the price you’d likely pay if you waited.

But if such a rush to spend is rational, it is also destructive. According to the Commerce Department’s Bureau of Economic Analysis, consumer spending has risen nearly 8 percent year-over-year since January, while personal incomes have increased just 5.5 percent. Such a difference cannot last long. Retreat is coming.

Signs of financial distress appear on both sides of the household’s balance sheet. The level of revolving credit – mostly credit cards – has increased tremendously. That debt load grew at an annual rate of 18.1 percent in August, the most recent month for which data are available, far above the 8 percent rate of progress seen at this time last year. Measuring the same phenomenon from the other direction, the Department of Commerce reports a large slowdown in household savings rates. Cash flows into savings fell by 25 percent compared to the beginning of this year. As a percentage of after-tax income, savings flows fell from 4.7 percent last January to just 3.1 percent in September, the latest month for which data is available. It is true that money is still flowing into savings, but since the rich always have a surplus with which to increase their wealth, the marked slowdown implies that many in the middle class, and certainly those with lower incomes, have already given up saving.

With households already maintaining levels of consumption that outstrip income growth, reductions in consumption are all but assured in the future. The growing debt burden and the savings deficit will further limit the ability to spend. The inevitable shrinking of consumers will lead to layoffs, and the resulting loss of those incomes will further limit spending. With consumer spending accounting for roughly 70 percent of the U.S. economy, these cuts will all but ensure major recessionary pressure in the coming months and quarters.

These matters raise another and more fundamental concern. High household indebtedness will compete with businesses for the credit it needs to invest in new capacity and thus expand the economy’s overall productive capacity. A slowdown in household savings flows will add to the problem. In particular, as the Federal Reserve’s anti-inflationary campaign limits the rate of new money creation, the financial system will depend more than usual on household savings to get business the credit it needs to expand. It appears that there will be no funds.

According to the generally accepted rule, two quarters or a real decline in the country’s gross domestic product (GDP) in the first half of this year indicated that the economy was already in recession. If, for technical reasons, some – especially the Biden White House – refuse to acknowledge this fact, the state of household finances described here suggests – and strongly – that the economy will soon be in recession. And if the bad news from the first half does indeed indicate that the recession has already begun, then the picture here suggests – just as strongly – that the recession will extend into 2023. With inflation still running rampant, this next year might deserve the descriptor: “stagflation.”