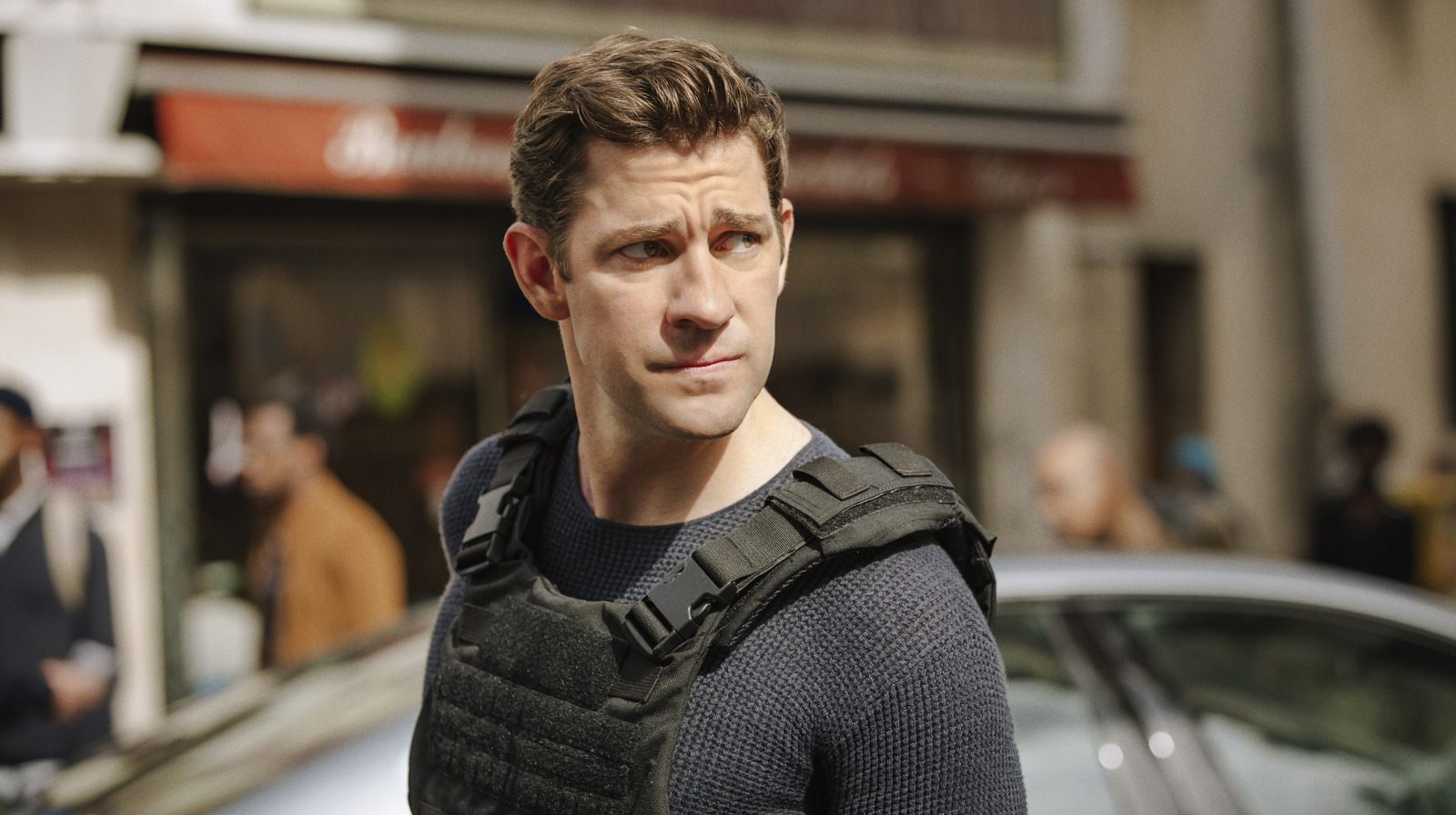 The 2005 Judd Apatow comedy “The 40-Year-Old Virgin” has some small parts that have aged poorly, but it’s still a surprisingly funny movie with a big heart that will give everyone a laugh this holiday season. The R-rated comedy may be too much for kids, but everyone can find something to laugh about in this sweet film, which stars Steve Carell as a man who never got around to losing his V-card. Action-figure-collecting, bike-riding nerds, too shy to actually try. He ends up falling for a brick-and-mortar eBay store played by Catherine Keener and a woman with kids, but he needs to take care of that pesky virginity first so he doesn’t embarrass himself. “The 40-Year-Old Virgin” features original turns by Seth Rogen, Elizabeth Banks, Paul Rudd, Jane Lynch and more, a hilariously fun time that helped make its cast and creator stars. It’s fun, it’s funny, and now you can watch it this December while hiding from grandma or the snow!