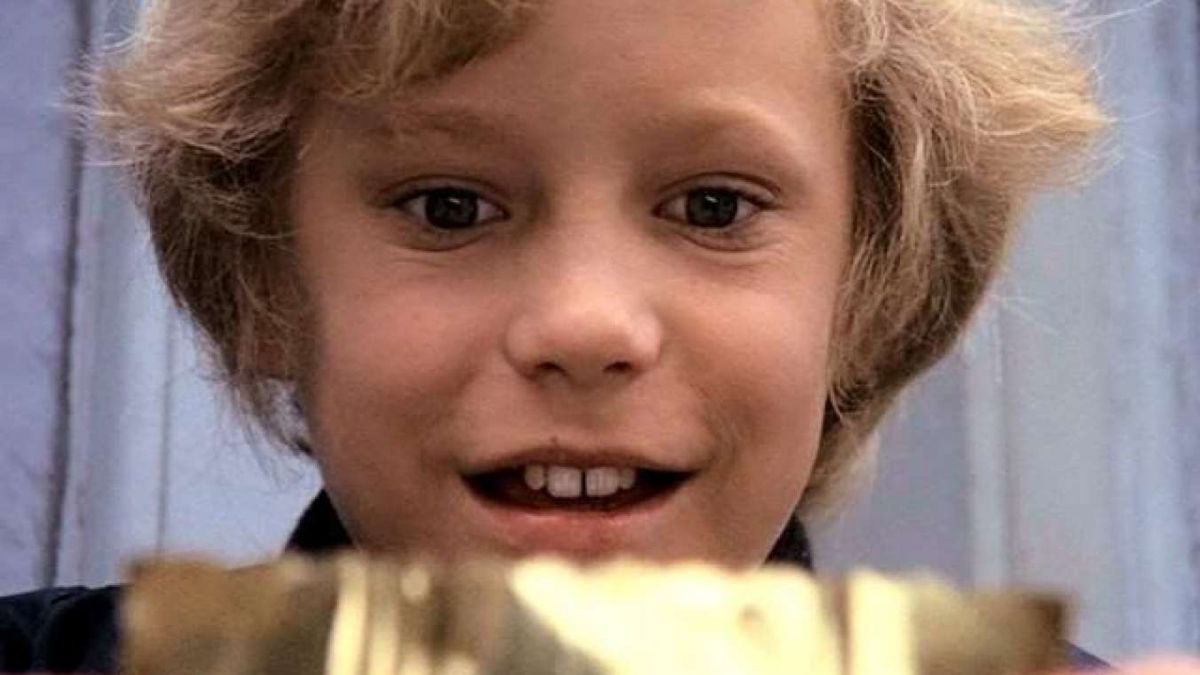 “Play draft.” This used to be standard advice. If you were looking to get value for money out of Magic: The Gathering Arena, buying recovery packs was for the naive. Instead of dropping 1,000 gold on a pack of eight random cards, you’re better off paying 10,000 gold to sign up for a draft event. There, you and seven other players picked one card at a time from a rotating selection, each building a 40-card deck to play against the others (while also rocking any rares that caught your eye) .

In addition to keeping all the cards you picked, you’d also earn rewards—both Arena’s premium gem currency and booster packs—for every match you win in the event. Maintaining a win rate of just over 50% will give you the best possible value in Arena, according to long guides and Arena economy analysis (opens in a new tab).

However, not everyone likes to play draft. It’s a solid time commitment and is better if you already know the set. Third-party extensions such as Untapped Companion (opens in a new tab) and MTGAsistant (opens in a new tab) include draft assistants that recommend card picks and explain potential synergies, and journals to ensure you don’t pick cards you forgot you already had. The popularity of these apps shows that I’m not the only one who finds the process a headache. I’ve never been into deckbuilding under time pressure – it’s a stress I don’t need just to feel like I’m getting the most value out of a game that’s supposed to be fun.

The standard advice, however, has changed. Playing draft is still a good way to complete a collection, but it’s not the only good way. Now, every 10 boosters you buy from The Brothers’ War set released in November earns you a free gold pack containing six rare cards – at least one mythic rare – from all sets currently allowed in the standard game. Also, boosters that you buy with gold earned from winning matches and completing daily tasks count towards the next gold pack, meaning that just by playing regularly you also open gold packs on regular.

It should come as no surprise that opening a gold package feels good. Magic: The Gathering boosters are the original loot boxes, physical packs of cards that come from the idea of ​​paying for a random bundle of stuff to expand a game you’ve already played, and video game designers have spent years perfecting the look and feel of opening digital stuff boxes. There are probably entire teams making sure the right amount of light is pouring out of them, adjusting the delay to build anticipation before they release their content, and making sure that content flies out like it’s bursting out of a birthday cake to give to someone’s grandpa fatal heart attack.

I hadn’t played a set since The Brothers’ War came out and I didn’t feel like I was missing anything. Each regular booster is another step towards the gold pack, and each one I’ve opened has filled gaps in my collection.

You tend to get into the habit of focusing on the latest set, both because it’s the new hotness and because that’s where the free boosters you earn on Arena’s Mastery Path come from. (Unless you pay for an equivalent Battle Pass, and to hell with that. Down with Battle Passes.) But aside from a few cards from War of the Brothers, the rares in any gold pack might be vampires and werewolves from the Innistrad sets, cyberpunk samurai from Kamigawa: Neon Dynasty, Prohibition-era angels and devils from Streets of New Capenna or retro throwbacks from Dominaria United. This variety makes them more fun to open, and now that Arena has set up collection stats on your profile page, it’s oddly satisfying to know those numbers are growing.

The gold packs make Arena’s economy generous for now, but that feeling may not last. While boosters from the recently released additional expansion Alchemy: The Brothers’ War count towards Gold Pack progress, Wizards of the Coast has not said if this will apply to the next set. When Phyrexia: All Will Be One hits Arena on February 7th, I may have to go back to playing the set and grumbling about it.