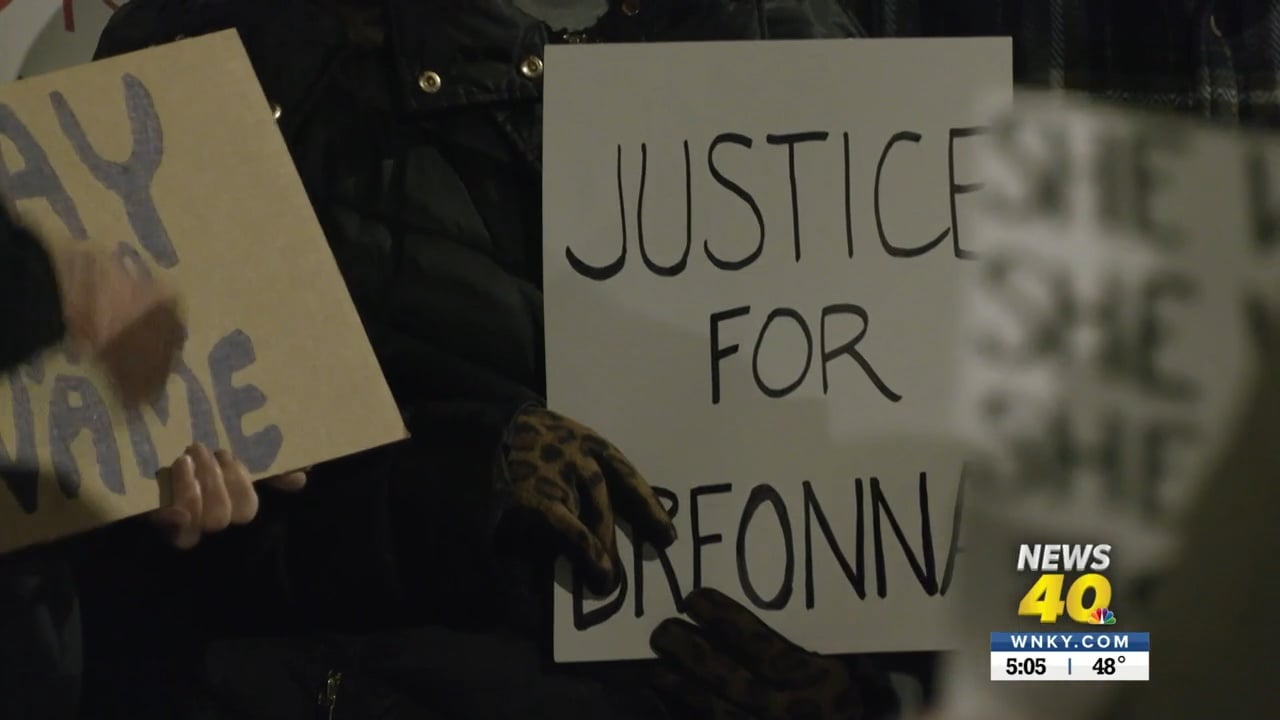 In breaking news from this morning, JSO says a man is dead after a shooting on the Westside. It happened on Youngerman Circle, where a man’s body was found outside the Economy Inn. Action News Jax has been on the scene since about 8:20 am. After only about an hour and a half since being … Read more