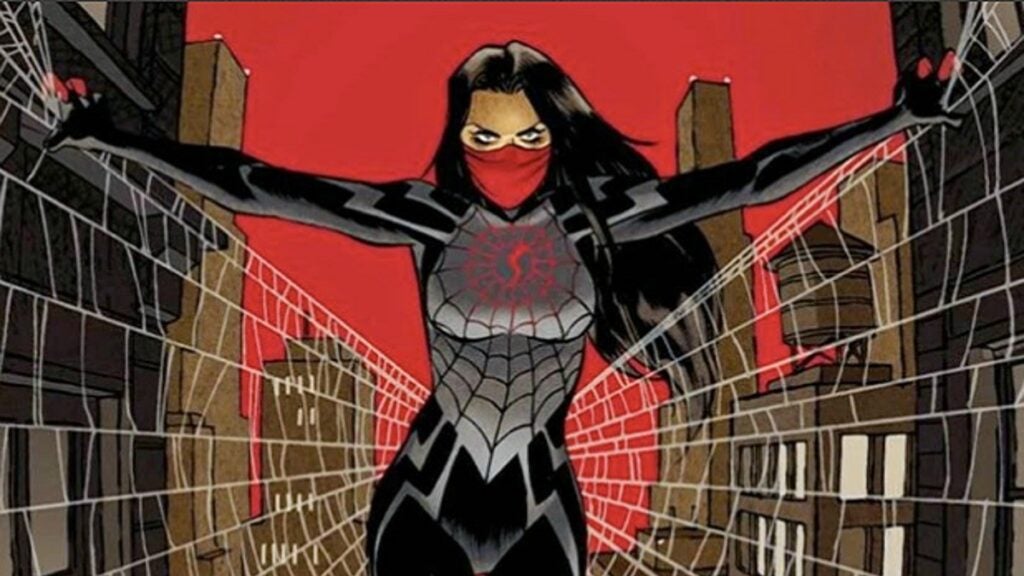 The Sony Pictures universe of more than 900 Marvel characters from the Spider-Man comic book series is coming to Amazon Prime Video and MGM+ via a live-action TV series.

Under the agreement, the first series produced will be Sony Pictures Television’s “Silk: Spider Society,” which will debut in more than 240 countries and territories globally on Prime Video and locally on MGM+’s linear channel.

Based on the Marvel Comics characters created by Dan Slott and Humberto Ramos, “Silk: Spider Society” follows Cindy Moon, a Korean American woman bitten by the same spider that bit Peter Parker, as she escapes prison and searches for her missing family on her way to becoming the superhero known as Silk.

Sony bought the film rights to the Spider-Man IP around 2000, amid a period in which Marvel was selling off the licensed film and television rights to its prized characters after bankruptcy in the mid-1990s.

While Disney owns Marvel Studios, which it bought for $4 billion in 2009, Sony still owns Spider-Man and his amazing friends and foes.

Korean American television writer and producer Angela Kang will serve as showrunner as part of a multi-year overall deal with Amazon Studios and the Academy Award winner. “Spider-Man: Into the Spider-Verse“ Producers Phil Lord, Christopher Miller and Amy Pascal will serve as executive producers.

Kang currently serves as showrunner on AMC’s “The Walking Dead” and is executive producing its untitled Daryl spinoff. She is represented by United Talent Agency, Literate and Johnson Shapiro Slewett & Kole.

Additionally, she is developing multiple projects for the studio and network as a producer, including an adaptation of the acclaimed fantasy novel series “Black Sun” and an adaptation of the upcoming sci-fi novel “The Postmortal.” In 2020, Kang launched her own production company, Kang & Co Entertainment.

“I am extremely excited to be joining the Amazon Studios family for the next chapter of my career,” said Kang. “I look forward to working with the executive team on a diverse, character-driven, water-cooler show for a global audience and I’m excited to dive into my first challenge – bringing a Korean American superhero to life on the silk screen.”

Scott Mendelson contributed to this report.