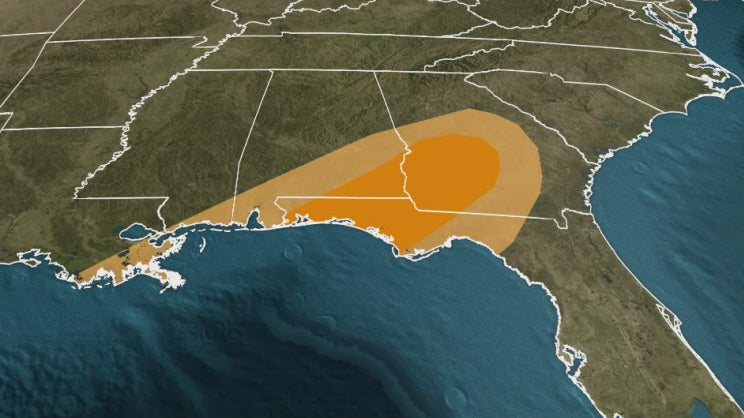 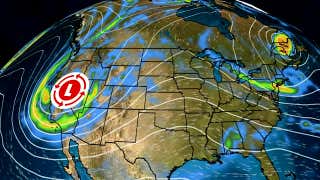 At least 17 confirmed tornadoes impacted the Southeast in the severe weather outbreak earlier this week.

Damage from both possible tornadoes and straight-line winds has been reported in multiple locations, according to reports from the National Weather Service. See this link for more details on impacts caused by severe weather.

Reports of hail and damaging winds spread from Texas through the Southeast into Georgia and Kentucky. Tornadoes were reported in Louisiana, Mississippi, Alabama, and Georgia.