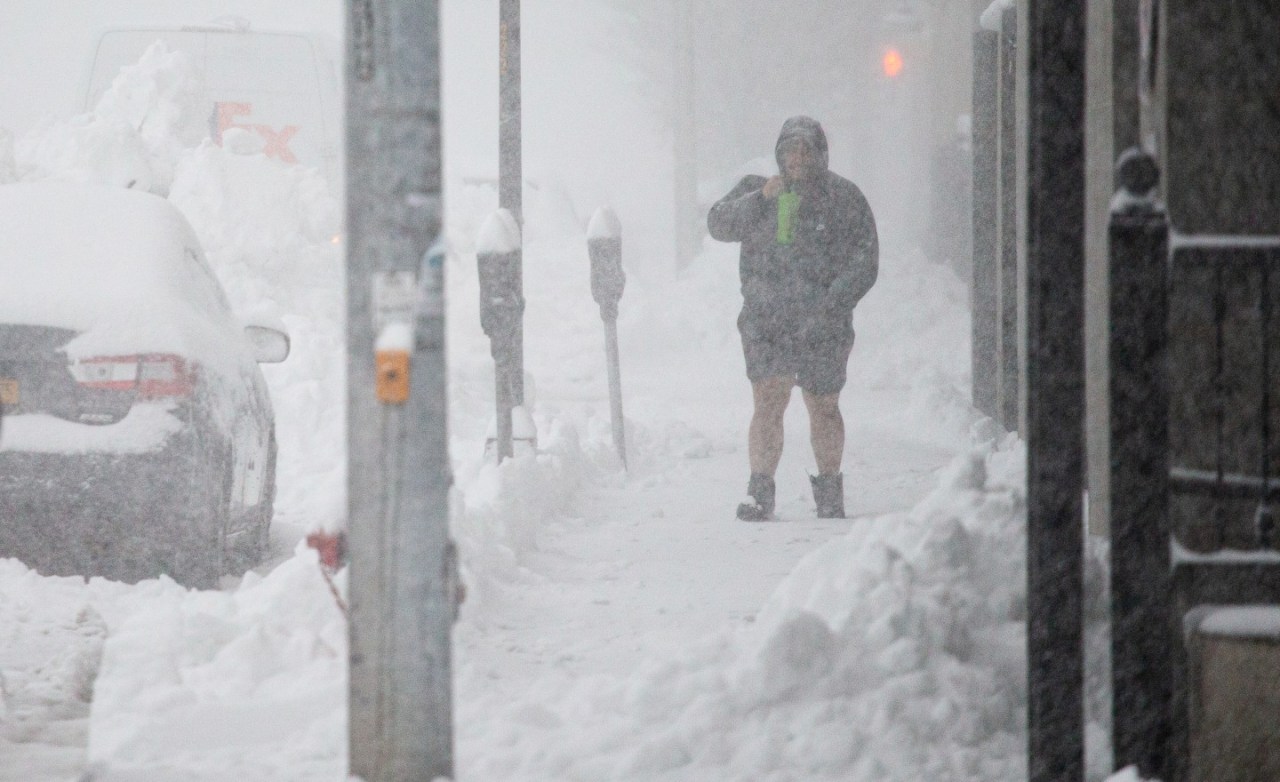 Exposure to extremely hot or cold temperatures increases a heart disease patient’s risk of death, according to a new study.

Analyzing four decades of global data on heart disease patients, the authors found that these extremes were collectively responsible for approximately 11.3 additional cardiovascular deaths per 1,000 such incidents.

Patients with heart failure were more likely than those with other types of heart disease to deal with the negative impacts of very hot and very cold days, the authors noted, publishing their findings Monday in the American Heart Association journal Circulation. .

The apparent link between temperature extremes and patient outcome “underscores the urgent need to develop measures that help our society mitigate the impact of climate change on cardiovascular disease,” haitham Khraishah, study co-author and member of the Faculty of Medicine from the University of Maryland. he said in a statement.

To draw their conclusions, Khraishah and his colleagues conducted a global analysis of more than 32 million cardiovascular deaths over 40 years. The study analyzed deaths in 567 cities in 27 countries on five continents between 1979 and 2019.

While the precise measure of weather extremes varied from city to city, the researchers defined it as the top and bottom 1 percent of temperature at which the lowest mortality rate is achieved.

For every 1,000 cardiovascular deaths, the researchers found that extremely hot days (above 86 degrees Fahrenheit in Baltimore, where the authors are based) were responsible for an additional 2.2 deaths.

Meanwhile, they found that extremely cold days, below 20 degrees Fahrenheit in Baltimore, accounted for 9.1 additional deaths.

Although the researchers don’t know why extreme temperatures had a greater impact on heart failure patients, Khraishah surmised that this “could be due to the progressive nature of heart failure as a disease.”

“One in four people with heart failure are readmitted to the hospital within 30 days of discharge, and only 20 percent of heart failure patients survive 10 years after diagnosis,” he said.

Khraishah and her colleagues acknowledged that their study had some limitations, including an underrepresentation of data from South Asia, the Middle East, and Africa.

More information from these regions could reveal that the extreme heat had an even greater impact than initially measured, according to the authors.

“The decline in cardiovascular mortality rates since the 1960s is a great public health success story,” corresponding author Barrak Alahmad, a researcher at the Harvard TH Chan School of Public Health, said in a statement.

This success story is due to efforts by cardiologists to address individual risk factors, such as tobacco use, physical inactivity, type 2 diabetes and high blood pressure, according to Alahmad, who is also a faculty member. Kuwait University School of Public Health.

“The current challenge now is the environment and what climate change could bring us,” Alahmad said.