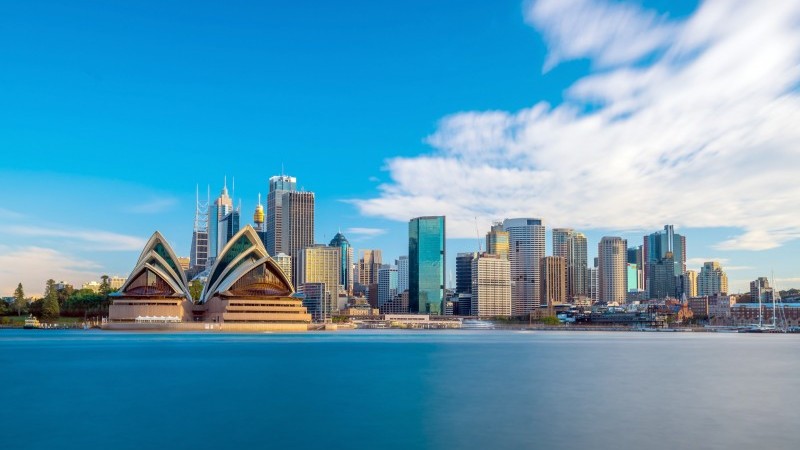 Household spending is running out of sources of growth

The basis for this real growth in consumption – which, as we have seen, is not a function of wages (they are falling in real terms) – is employment growth. Over the past 12 months, Australia has added around 400,000 jobs to a workforce of just over 14 million. More than half of these jobs were full-time jobs (generally better paid).

If we compare employment with values ​​four quarters ago, we see that the gains are not in manufacturing or agriculture. Recently, there has been an increase in employment in the hospitality industry (some of which may be part-time), as well as in the wholesale and retail sectors. Recently, construction work has also become more and more popular. Within other service sector jobs, unsurprisingly in the wake of the Covid-19 pandemic, health-related jobs as well as professional and scientific jobs have grown steadily, although growth in these areas is now beginning to slow. Employment growth in public administration is also now slowing after growth in the previous three quarters, as is employment in finance.

In the three months since July, the number of employees stagnated at just over 13.6 million. The increase in spending that would likely come from employment growth appears to be slowing. With wages negative in real terms, the only way that household spending will continue to fuel economic growth in the coming quarters is for households to draw down savings (eg borrow more).

It doesn’t look like that’s going to happen on a large scale. Household balance sheets have gotten a big boost during the pandemic, largely due to markets that have been boosted by the easing of monetary policy, which has boosted equity prices and retirement account reserves. Liquid savings in the form of cash and deposits also strengthened.

But household balance sheets peaked at the turn of the year and have since declined. And while liquid assets will provide a solid buffer, the household savings rate has now fallen to 6.9%, well below the post-war historical average of 9.5%, so further declines are likely to be limited unless they are in response to crisis conditions. . And if that’s the cause, then it probably won’t matter that much. Rising interest rates will also discourage discretionary saving.