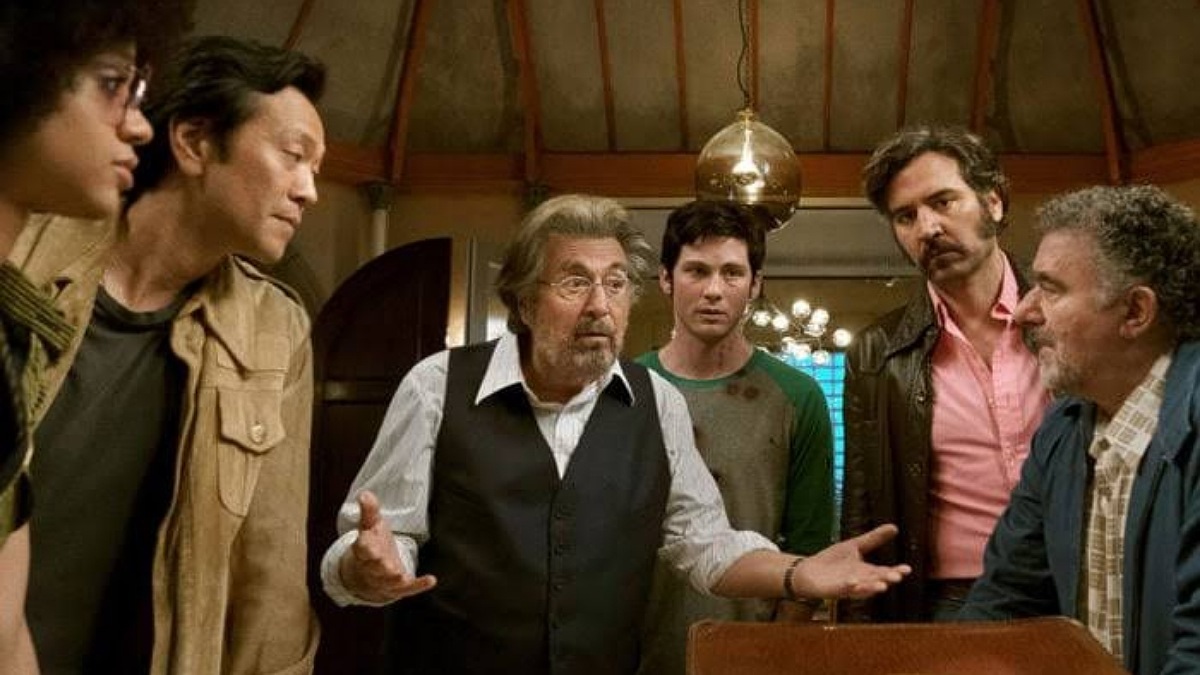 Conspiracy drama ‘Hunters’ returns to Prime Video subscribers for a second and final season. Amazon Studios announced that the series will make a brief return after the ten-episode 2020 first season.

They continued, “After their exploits in Europe are derailed by an accident, the hunters must regroup to hunt down Adolf Hitler, the most notorious Nazi in history, who is hiding in South America. Meanwhile, a look into the past reveals that Meyer Offerman (Al Pacino) faces a dangerous threat that could reveal his secret and reveal his true identity with explosive repercussions for our hunters.

You can watch the trailer below.

Wikipedia describes the summary as follows,

“The characters in the series are drawn from several real Nazi hunters over the decades, but are not an exact representation of any of them. It follows a diverse group of Nazi hunters living in New York City in 1977, who discover that a number of escaped Nazi officials are conspiring to create the Fourth Reich in the United States. A parallel plot element is the discovery of Operation Paperclip, the US government’s mission to transport many German scientists (many of them Nazis) to the United States.

The show is produced by Monkeypaw Productions and Sonar Entertainment.