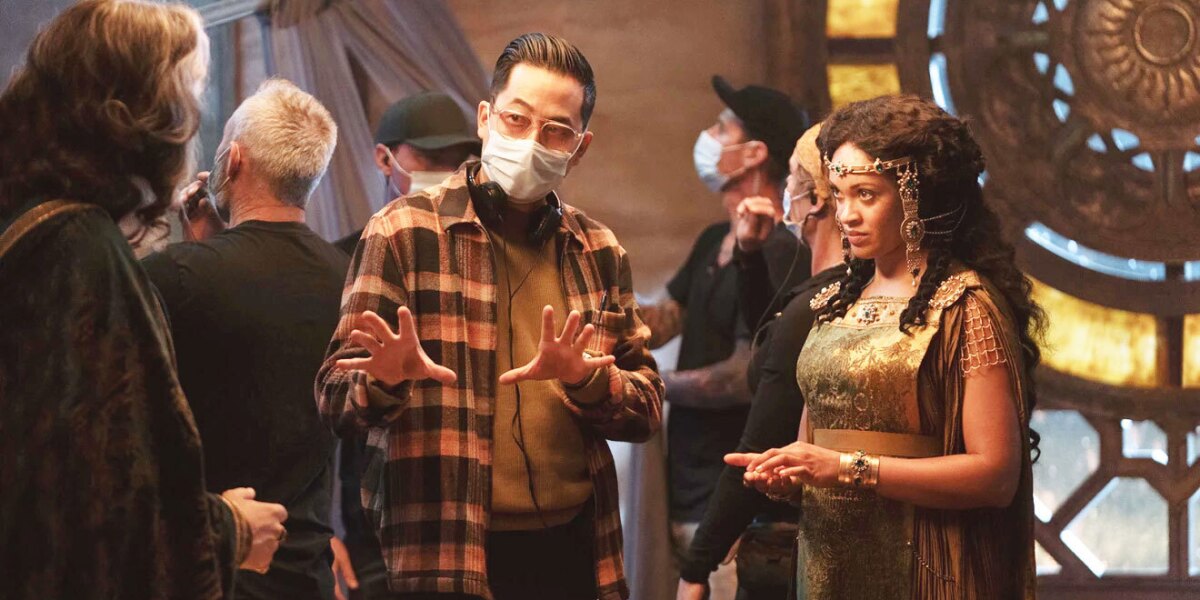 Prime Video is sharing never-before-seen footage The Lord of the Rings: The Rings of Power The new bonus content is called “Creating Rings of Power.“ There are eight episodes that reveal details about the making of each episode of the first season—from how the production team created elaborate sets and special effects to how the characters came to life through expertly crafted costumes, makeup, and effects.

The complete experience is now available through X-Ray, Prime Video’s technology that provides trivia, exclusive content and cast and music information for select shows and movies.

“Our team spent thousands of hours of behind-the-scenes footage to develop pieces that highlight the passion and care taken to create the show’s key moments,” said Craig Muller, senior creative executive at X-Ray.

Muller explained that the episodes will follow the entire journey of the show’s development, from the first scene in the first episode to the biggest moments of the finale.

“You see some of the creative iterations the production team made and hear how the cast and crew brought each scene and character to life,” he said. “We show a lot of details like the process of making armor that looks weathered and repaired during the character’s journey.”

While Mueller resisted the urge to share spoilers — you can watch the clips to see them all — he noted that one of his favorite details from the bonus content is a breakdown of how the crew created the ocean storm in episode two. Rings of Power.

“The storm scene is one of my favorite moments in the show and actually in the movie,” he said. “I won’t go into detail yet, but the practical and visual effects that went into creating that storm and showing Galadriel falling into the sea were amazing.”

All eight parts of “Creation”. “Rings of Power” Available now on Prime Video. Launch the full-screen experience at any time while watching the series, or scroll to the bonus content section Main page of the series Watch now.

A little more about ‘The Rings of Power’

First season on Prime Video The Lord of the Rings: The Rings of Power It has been an unprecedented global success, watched by over 100 million people worldwide, with more than 24 billion minutes streamed. The highly anticipated series attracted over 25 million global viewers on its first day, marking the biggest debut in Prime Video history, and debuted as the #1 show on Nielsen’s overall streaming chart in its opening weekend. The show broke all previous Prime Video records for most viewers, and drove more new Prime signups than any other content previously launched. In addition, Rings of Power The top original series in North America, Europe, APAC, LATAM and every other region of the world. The season finale also created a global cultural moment, with #Halbrand trending on Twitter for 305 hours. Learn more about the show.