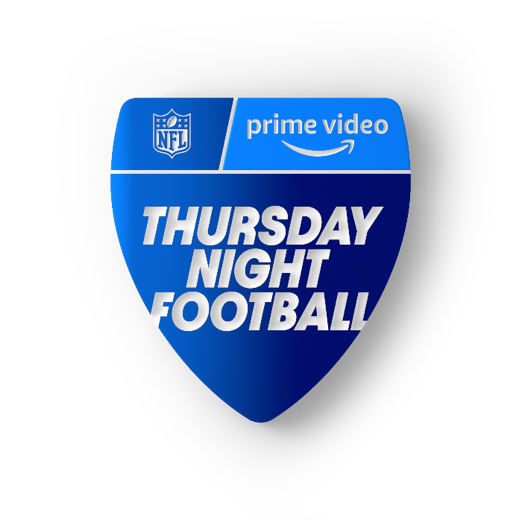 New York and El Segundo, California.-Amazon and DirecTV have announced a multi-year agreement for DirecTV for Business to offer Prime Video’s exclusive Thursday Night Football lineup to 300,000 sports bars, restaurants, hotel lounges, casinos and sportsbooks, retail stores and services, and NFL fans. Many other locations across the country.

“The sports media landscape continues to rapidly evolve, and our focus on delivering a great experience to our entire range of customers must remain at the center of that evolution,” said DirecTV Chief Content Officer Rob Thun. “This agreement between Amazon and DirecTV for Business comes at an important time as more streaming companies acquire exclusive rights to marquee sports programming and fans want to cheer on their teams at home and with friends, family at bars, restaurants and other businesses. And colleagues.”

The first TNF game available to commercial accounts through DirecTV for Business is the final NFL preseason game on Thursday, August 25 between the Houston Texans and the San Francisco 49ers. The deal includes a total of 15 games on Thursday Night Football starting Thursday, September 15.