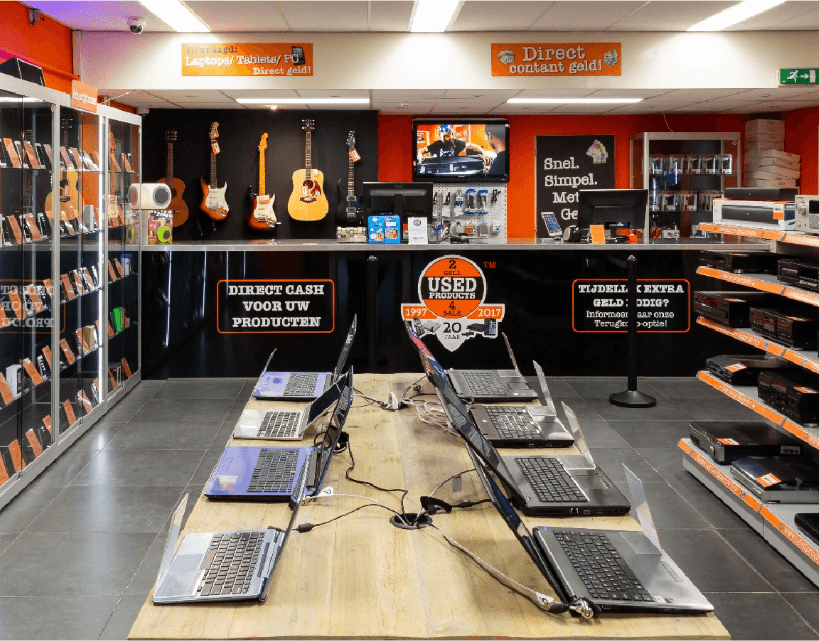 Used Products, a Dutch retailer specializing in the sale of new and pre-owned products, is looking for new strategic partners in Hungary to expand its franchise stores. It is part of a wider development process in the region.

The company has already opened three stores in Romania under the same conditions.

“We are looking for new business partners in Romania and Hungary, candidates for the franchise of used products. Anyone who wants to become an entrepreneur can start a franchise store, generate substantial income in the first year and, at the same time, promote a sustainable and environmentally friendly lifestyle. All franchises of Used Products.ro They benefit from access to the website, which has proven to be an excellent sales channel with continuous growth”, says Kun Norbert, director of franchises within the company.

The announcement, aimed at the Hungarian market, comes a month after opening its first store in Slovenia, demonstrating that Used Products is taking another step to consolidate its name in this part of Europe. At the moment, the company has more than 60 franchise stores in several European countries.

Strictly referring to the Romanian market, several such openings are being considered, the plan being the franchise of used products to reach cities with a population of more than 50,000.

The first franchise store in Romania was launched in Cluj-Napoca in 2018, the second last year in Timișoara, and the third in Bucharest in February 2022, the latter (located in the area of ​​Galea Mosilor. Approx. 100 square meters) with an initial investment of approximately 60,000 euros.

“The used products store in Cluj-Napoca crossed the one million euro milestone this November. Also, the store in Timișoara is growing fast, already selling more than 350,000 euros. It will be followed by the one in Bucharest, opening in 2022, with an equally important figure – more than 250,000 euros in nine months. “Online sales are also increasing, with sales of approximately 250,000 euros in 2022, compared to 157,000 euros in 2021,” says Kuhn Norbert.

Generally, used products stock in stores include products from categories such as mobile phones, laptops, tablets, gaming consoles, cameras and video cameras, televisions, audio equipment, etc. All these products sold in physical stores are listed by the company. Site, customized for Romania – www.usedproducts.ro.

The Used Products franchise has been active in the European market since 1997, promoting a concept based on the reuse of functional products or their recycling, contributing to the protection of the environment.