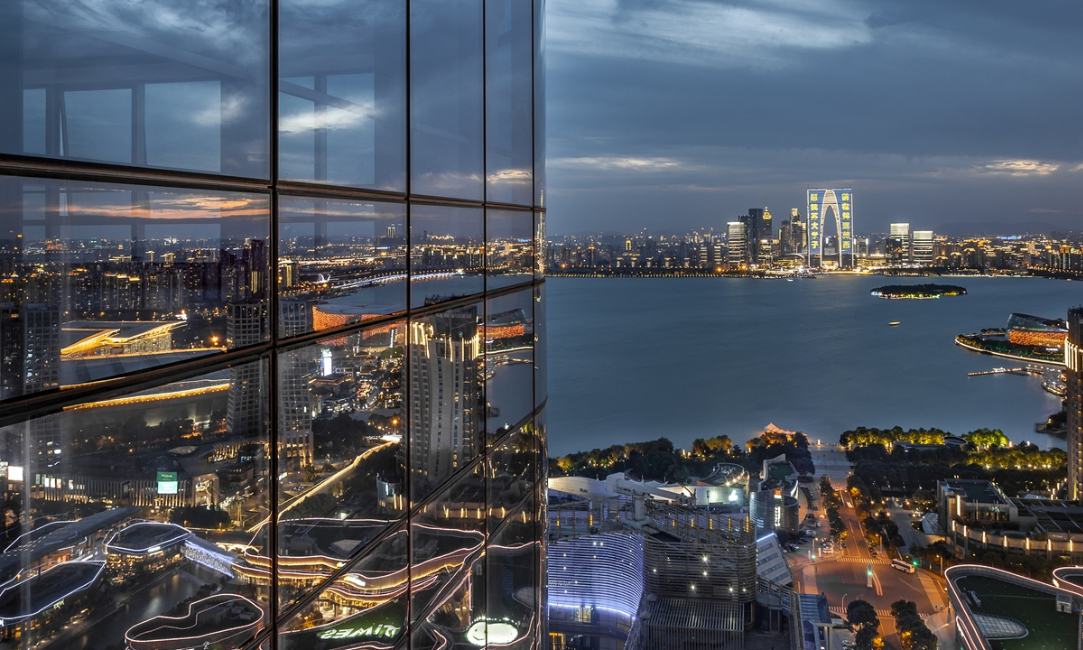 Early Friday morning, a chartered flight carrying a business delegation organized and sponsored by the Suzhou government took off for Europe. It was the first charter flight of the business and trade group to France and Germany since the outbreak of COVID-19. So far, similar activities have been organized by Jiangsu, Zhejiang, Sichuan, Guangdong and Fujian provinces. In general, more provinces and cities are expected to join the trend of finding business abroad. Racing against time, getting more orders and opportunities…these are the most crucial tasks that Chinese companies have taken on when they boarded the plane. Because of this, the world is seeing strong endogenous momentum in the Chinese economy.

The Political Bureau of the Central Committee of the Communist Party of China (CPC) held a meeting on December 6, which emphasized the need to release the vitality of society for the initiative to ensure that officials and enterprises dare to make their own decisions, while local governments and the inhabitants dare to pave new paths. The term “dare” sends the strongest signal – to be united and work hard to open up new horizons and greater space for China’s high-quality development with a proactive fighting spirit. It can be said that successive delegations going abroad reflect and implement the spirit of the central government and have set a model for better promotion of sustainable economic and social development in various regions.

In the past three years, with the combined efforts and strength of the entire country, which the outside world can hardly imagine, China has steadfastly resisted the strongest impact of the COVID pandemic, effectively protecting the lives and health of its people, while maintaining the overall smooth functioning of society and economy. It achieved the maximum result of prevention and control of COVID with minimum cost. This is the fundamental assumption and condition under which the economy and society can gradually function normally. Today, we took the initiative to face COVID. With increasingly optimized preventive and control measures, the energy of Chinese society that has been accumulated for a long time will be constantly released. For this country of more than 1.4 billion people, that kind of energy is enormous.

They dare to fight, to venture and to face difficulties, this is the general impression that the world has about the Chinese. Since the reform and opening up, Yiwu, East China’s Zhejiang Province, where people once carried goods on their shoulders and made a living in the trading markets with drums in their hands, has become the starting point of many international trade routes that connect the whole world. From the time when people set up business stalls to the current high-level opening, China’s economic status in the world is no longer what it was, but the energy remains the same.

People have noticed that after the outbreak of COVID-19, the US and some western countries have paid a huge price in terms of human lives. Countries such as the US and the UK have seen large-scale resignations after being forced to “open up”.

However, China is witnessing a general scene of “rolling up sleeves and hard work” and a “race against time” after the country endured the worst impact of the virus. The phrase “lying flat” will never be found in the dictionary of Chinese economic and social development.

It is for this reason that in the past three years, despite the many impacts of the epidemic and international uncertainties, China’s foreign trade has continued to buck the trend and grow, reaching new peaks and becoming one of the peaks of the Chinese and global economy. .

Many local governments have taken the initiative in the rise of “outsourcing”. When companies had concerns about downtime due to the epidemic, some local government departments took the lead and gave active signals to companies. This two-way pressure from the government and businesses is one of the “secrets” to the success of the Chinese economy. In modern Chinese-style economics textbooks, the position of the government is not superior to that of the market, instead there is a unity of an active government and an efficient market. Therefore, we believe that in the process of going abroad, local governments can harmonize development and security, take into account the market and the rule of law, avoid swarms of followers, and be precise according to the situation, which is also the meaning of high-level opening up.

Life’s vicissitudes show the true qualities of a hero. At present, the general recovery of the global economy is weak and the fog of the epidemic has not yet completely dissipated. China also faces many challenges. But only when the crisis comes, we can see who the real hero is. We hope that entrepreneurial vitality will be inspired when officials and companies dare to make their own decisions, while local authorities and residents dare to blaze new trails, because the new age is the age of those who strive.