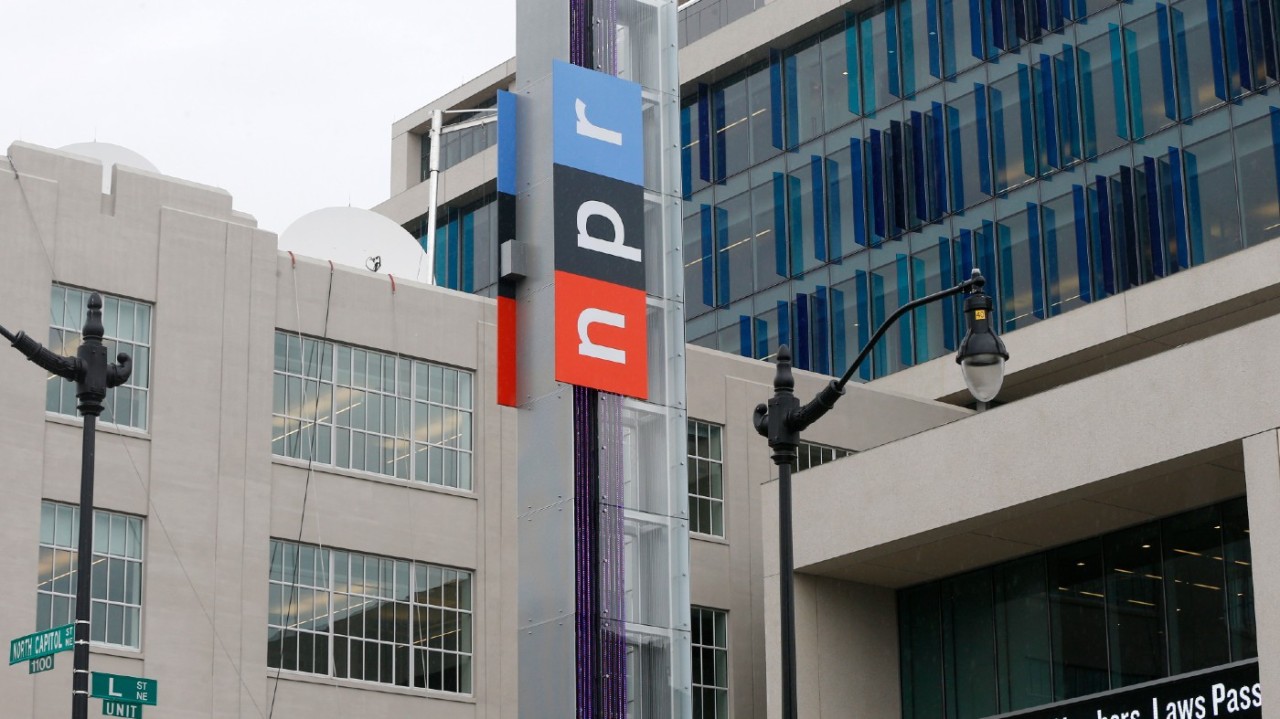 “Around the world, we are witnessing a series of economic challenges that have weakened the advertising industry and adversely affected media and technology companies. Much of NPR’s revenue comes from corporate sponsorships, which are sensitive to such changes in the economy,” a spokesperson for the outlet told The Hill on Tuesday. “This is a serious financial challenge. We are moving quickly to resolve this while maintaining and protecting our vital public services and prioritizing the preservation of existing jobs.”

The company acknowledged that it was subject to a previously reported hiring freeze and that it “made the difficult decision to cancel the internship program for this summer.”

“We are committed to providing a positive internship experience and hope to be able to re-establish it soon,” the spokesperson said. “Interns and contributors remain essential to our content and culture—many of NPR’s best-known journalists, anchors and executives started as interns.”

The termination of NPR’s intern program comes at a time of financial uncertainty and anxiety for news organizations, broadcasters and digital publishers. Several major media companies, including CNN, Vox and BuzzFeed, have either laid off employees or made other cost-cutting moves.

A number of former NPR interns and public radio employees took to Twitter on Tuesday to express their dismay at the cuts.

“This is sad. Two of our producers started out as interns,” said popular “Wait, Wait…Don’t Tell Me” news quiz host Peter Sagal. “I hope we can bring the program back as soon as it’s practical.”