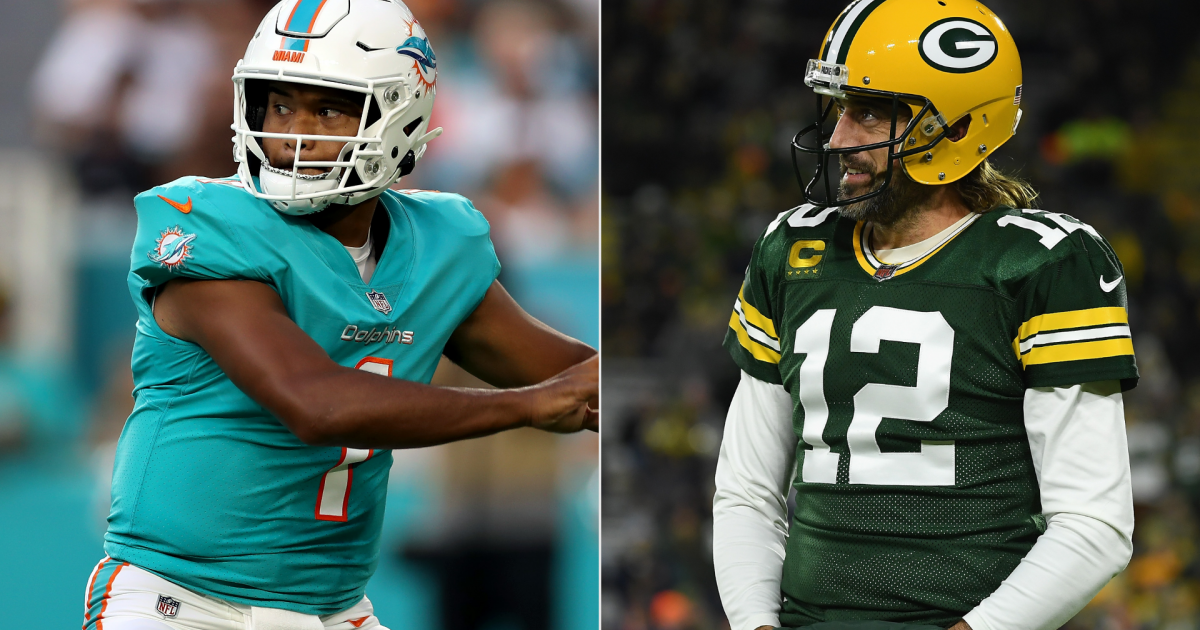 As we enter December, the weather is always lurking in the background as a potential factor in fantasy start-sit decisions. Thankfully, the NFL Week 13 weather forecast is pretty mild, at least by December standards, as rain, wind, and cold will affect only a handful of games. Nevertheless, Kevin Roth, RotoGrinders Meteorologist is once again here to help us break down the weather updates you need to know before you lock in your lineup.

Before we get into the Week 13 predictions, here’s a reminder that if you have any questions about sports weather or how the weather could affect gameplay (and potentially your fantasies, DFS, and play decisions), don’t hesitate. to reach out to RotoGrinders Meteorologist Kevin Roth on Twitter (@KevinRothWx) or check out hourly NFL weather forecasts at RotoGrinders. To take your game to the next level, subscribe to RotoGrinders exclusive WeatherEdge tool and see how different weather conditions have affected the historical score.

If a game isn’t mentioned below, it’s because it doesn’t even have 10 mph winds or a 20 percent chance of rain in the forecast.

Bills @ Patriots: Wind gusts of up to 20 mph seem to be in store for the early part of this game, and with temperatures in the 30s, it could slow players down a bit. Fortunately, there will be no precipitation and the wind is expected to die down in the second half. These are not optimal conditions, but they are far from prohibitive, so you can play your starters as usual.

Packers @ Bears. With temperatures in the 30s and winds in the 10-15 mph range, this won’t be the most fun game for players either, but unless the forecast turns for the worse, there’s no need to bench any of your normal starters. (To update: Gusts are now expected to reach up to 25 mph, so watch out for kickers and don’t take unnecessary chances with QBs or WRs.)

Dolphins @ 49ers. This is the most likely game for rain, with early forecasts indicating a 50 percent chance of showers. There won’t be much wind though, so unless the rain is heavy, fantasy owners shouldn’t shy away from any of the key players in these aerial attacks. (To update: The chance of rain has decreased, so don’t worry about your players in this game).

Chiefs @ Bengals. There is a 15 to 30 percent chance of rain during this game, and early forecasts suggest the rains will be late, if at all. Stick with all your key starters, including kickers. (To update: The chance of rain has been reduced to almost zero, so don’t worry about this game).

All of this is subject to change as we get closer to launch. You can follow meteorologist Kevin Roth on Twitter (@KevinRothWx) and check out hourly NFL weather forecasts on RotoGrinders. For the best weather-related fantasy tips, check out WeatherEdge.