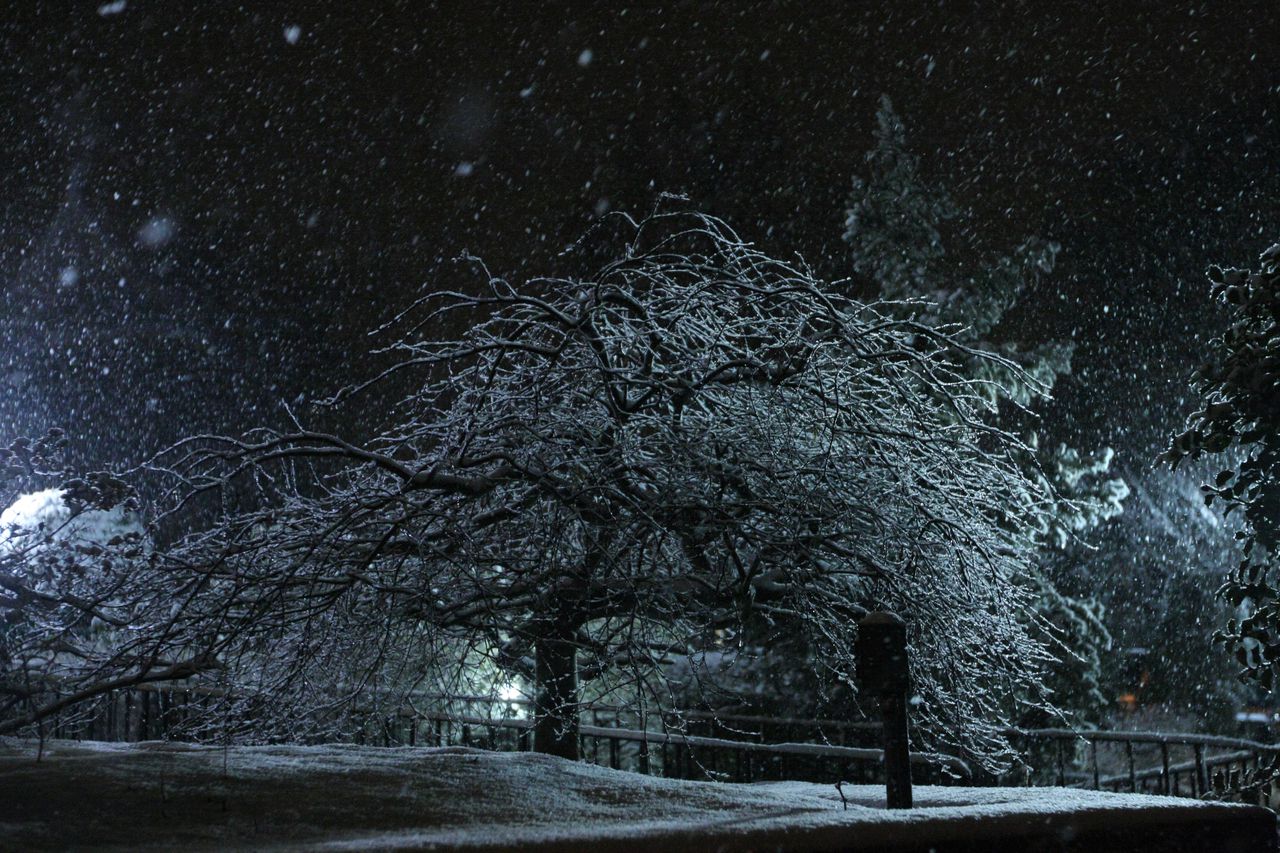 The storm is expected to produce heavy snow, gusty winds and coastal flooding before moving east with possible blizzard conditions and even tornadoes, CNN reported.

Alan Rippert, AccuWeather’s senior meteorologist, noted that it’s still too early to know what the storm could mean for the New York City area as it approaches Thursday into Friday.

“There is a lot of uncertainty right now,” Rippert said. “However, if it does make it to New York, we could see a mix of rain and snow. Although there are several days to go, we can be sure that we will only see rain.”

Rippert explained that any tornadoes that do form will likely take place in the Southwestern or Southern Plains and not within the New York City area.

He added that the storm hitting the New York area Sunday night through Monday morning will have no effect on the storm making its way across the United States.

“By Sunday night through Monday it will have moved east,” Rippert said. “Staten Island is actually seeing a lot of sun for the most part in the middle of the week with highs in the 40s and lows around zero, which is normal for this time of year.”

CNN reported that hurricane-force wind gusts of 80 to 100 mph would be possible within the Sierra Nevada area on Saturday, resulting in zero visibility.

Echoing Rippert’s forecast, the Daily Mail reported that major snowfall in the North East is unlikely with rain and some mix-ins likely.

Upstate New York and most of New England could see a few inches of snow next Sunday, according to the report.

For now, though, residents will watch the pending storm that is forecast to hit the township Sunday through Monday. Staten Island is expected to only see about a quarter inch of snow, but the storm could also create slippery spots that would make travel dangerous.

>> New York Winter Forecasts for 2023: Here’s What to Expect for Snow and Temperatures