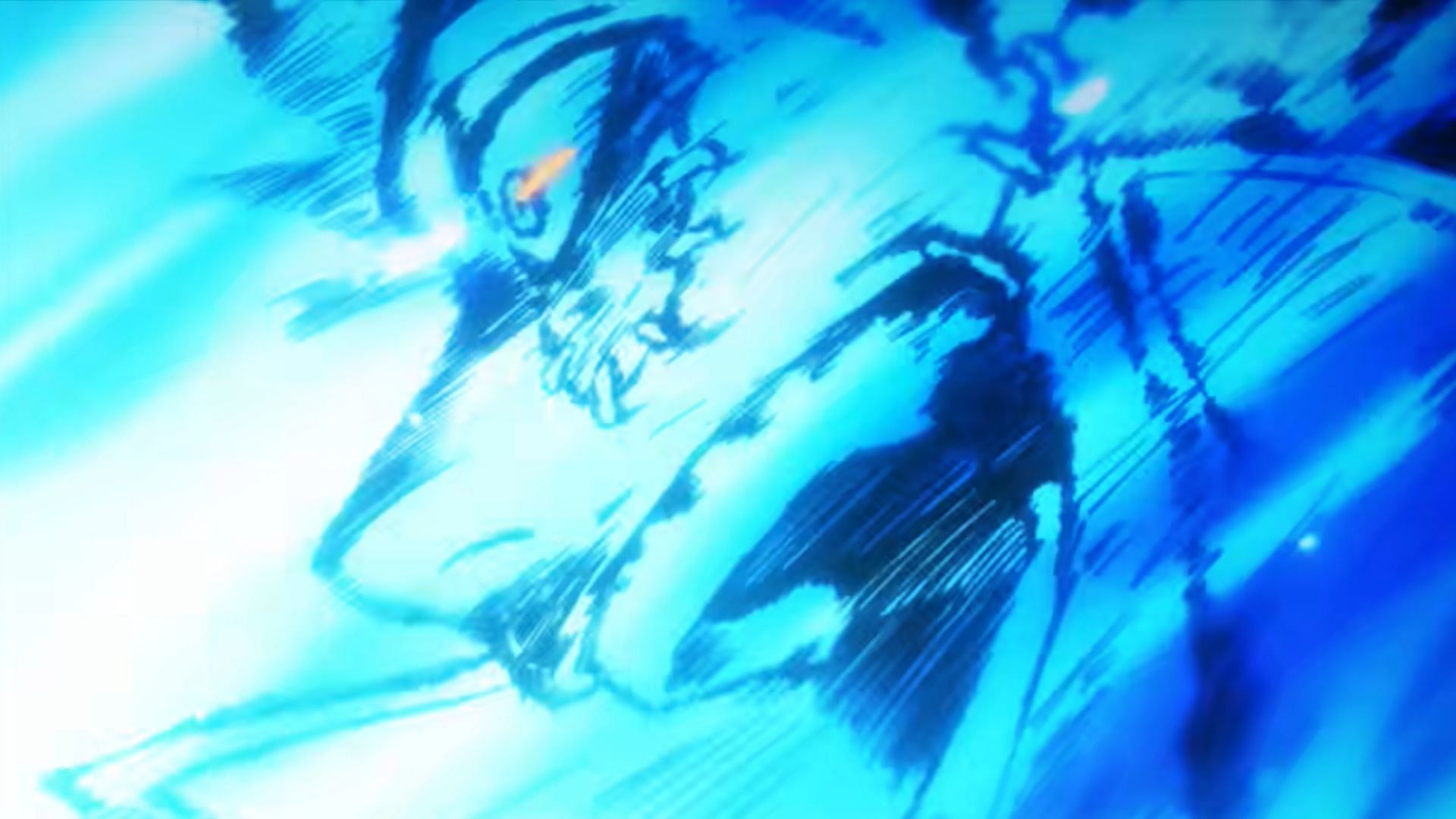 TOHO Animation has released a new PV My Hero Academia Season 6 marks the climax of the anime’s core, with only two episodes left to air.

Previous chapter, title Dhabhi’s Dance, Dabi finds himself revealed to be Endeavor’s first son. Like Endeavor’s other children, he is a descendant created with both fire and ice in hopes of creating the perfect child. Tragically, when Dabi was a child, she disappeared in a forest fire and has since been presumed dead. However, this time he was alive.

with My Hero Academia As Season 6 wraps up its final two episodes, the anime has released an “All Out War” climax PV. The anime is currently adapting the Paranormal Liberation arc of Kohei Horikoshi My Hero Academia The final two chapters of the manga, Core One, feature a fight between the Todorki siblings Toya (Tabby) and Shoto.

After Endeavor uses all of his strength to try to take down Shigaraki, his father is so shocked to learn that his first son is still alive that Shodo will have to pick up the fight.

According to Hero No. 1, his son died from a forest fire, with only his lower jaw on display. However, as he reveals himself to be alive this time, his son (Dabi) dances in front of him.

Meanwhile, Skeptic hacks all the televisions across the country to broadcast Dobby’s confession as he reveals his lineage with blood reports. The broadcast painted a negative picture of the No. 1 hero as his power-seeking past was revealed to the world. Therefore, the final two episodes may show people’s reactions.

The final two episodes are set to feature an all-out battle against Gigantomachia. The previously injured Best Genius has recovered and returned as he tries to take down the giant villain.

However, he seems to be pushed back by Gigantomachia as the main protagonist, Izuku, can be seen in agony watching his comrades take on the villain.

With Deku already pushed beyond his limits and his body weakened, it looks like he’s giving one final push to help the other heroes defeat Gigantomachia.