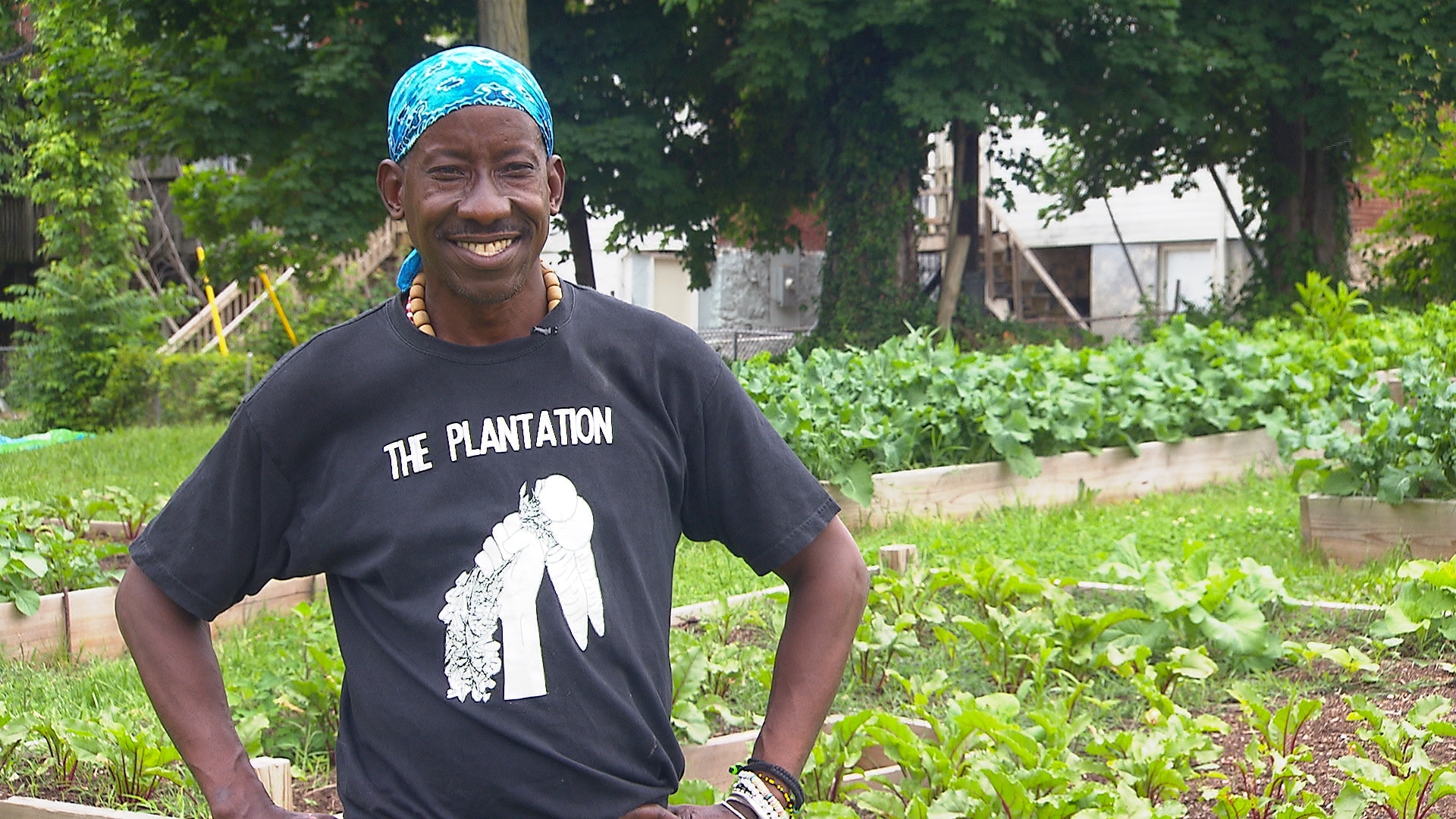 A Baltimore City farm will be featured this week on an episode of Maryland Public Television’s “Maryland Farm & Harvest” series.

Richard Francis, also known as “Farmer Oyster,” and a group of volunteers turned vacant lots in the Park Heights neighborhood into a 10-acre farm to improve local access to fresh produce. The group sells their produce at the Johns Hopkins Farmers Market.

The group sees their farm as a “learning center and demonstrates that by developing a healthy attitude toward food at a young age, they can make a difference in their lives,” MPT officials said in a news release.

Park Heights farmers also created “Agri-Hood,” a cooperative that can teach other city neighborhoods how to create their own urban farms.

The episode will also feature farms in Montgomery and Frederick counties.

In Montgomery County, a Rockville-based composting business called Compost Crew is trying to reduce food waste by turning food scraps into compost. MPT will take visitors behind the scenes of the composting process and show how composting helps grow fresh food.

The episode revisits an episode from the series’ first season about Catoctin Mountain Orchard in Thurmond, Frederick County. Orchard farmer Bob Black gives The Local By segment host Al Spolar a tour of the 100-acre farm. Together, they pick apples, discuss consumer favorites and explain the best way to store fruit for maximum freshness.

The episodes will air on Tuesdays at 7 PM on MPT-HD and MPT’s website.