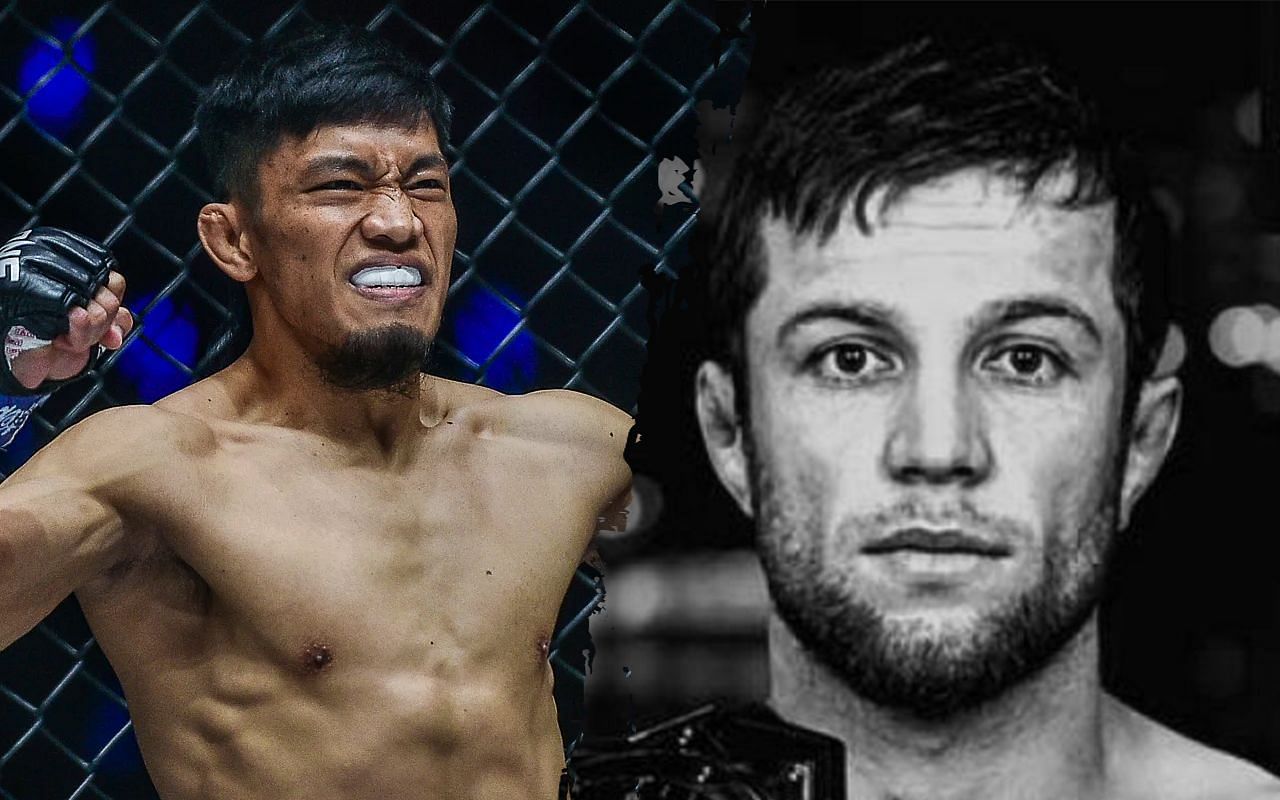 Team Lakay standout Lito Adiwang is set to make his long-awaited return to the circle on January 13, 2023.

The ONE Championship will travel to the Impact Arena in Bangkok for ONE on Prime Video 6. ONE’s first event of 2023 will be headlined by a highly-anticipated featherweight kickboxing world title fight between reigning champion Superbon Singha Mawynn and No. 1-ranked contender Chingiz Allazov.

Adiwang has dropped his last two fights against newly crowned Strawweight World Champion Jared Brooks and Jeremy Miado. Overall, the ‘Thunder Kid’ is 7-3 in the ring, with his most recent wins coming against Namiki Kawahara and Hexigetu.

Meeting Leke’s teammate in the circle is One Championship debutant Mansur Malachev. Competing primarily on the regional circuit in Russia, his last three wins came under Khabib Nurmagomedov’s Eagle FC promotion, where he captured the flyweight title. Unbeaten with 10 consecutive wins in his career, Malachiev has a 70% finish rate with five submission wins and three knockouts, showing that he is dangerous no matter where the fight goes.

Lito Adiwang’s last appearance in the ring ended in disaster as he suffered an ACL tear in his ONE X bout with Jeremy Miado. Ten months later, Advang will rerun on January 13, 2023 on ONE on Prime Video 6.

In an interview with ONE Championship, the ‘Thunder Kid’ spoke about the struggles he had to overcome both mentally and physically after the injury:

“Of course, I had some mental fear in the first few weeks. These types of injuries are hard to overcome, especially on the mental side of things. I have never experienced anything like this before. Simple things like sitting down and standing up, tying my shoelaces were a struggle.

“But when the doctor told me that they had fixed my knee completely and it was stronger than before, it gave me more confidence and I was able to overcome my fear.

Lito Adiwang will put his repaired ACL to work this January, but it won’t be a walk in the park as he faces an undefeated Russian grappler with legitimate knockout power. ONE Live on Prime Video 6 and free to all Prime Video subscribers in North America.