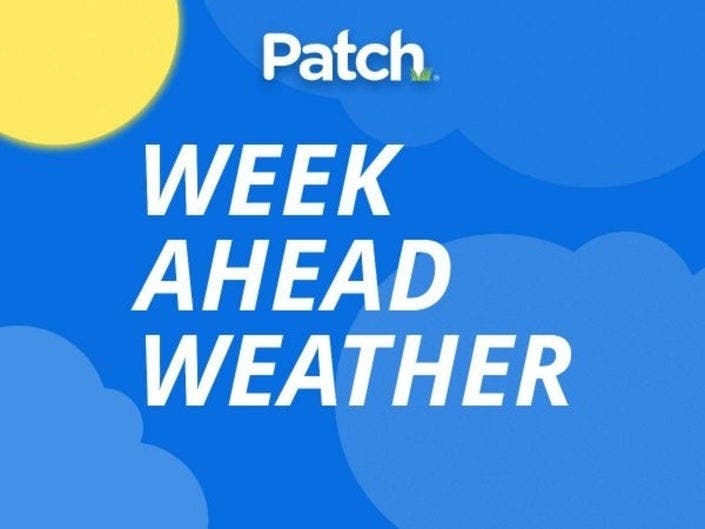 LONG ISLAND, NY — Long Islanders can expect clear but cool weather for most of the week, before rain arrives over the weekend.

According to the National Weather Service, temperatures for most of the week will be around 40 degrees, with clear skies.

Temperatures will start to rise on Thursday, with the highs climbing into the mid 40s. It will also be a bit warmer on Friday. But with that rise in temperatures comes rain.

Thursday will be cloudy, with a chance of rain during the day. But that will increase as the day progresses, with rain likely Thursday night through Friday. The rain will continue through the day on Friday but will clear up on Saturday, leaving things sunny and cool again.

Here’s the full week’s forecast from the National Weather Service:

This day: Mostly cloudy, then gradually becoming sunny, with a high near 39. North wind around 11 mph.

Wednesday night: Partly cloudy, with a low around 29.

Thursday: A 40 percent chance of rain after 1 pm Mostly cloudy, with a high near 45.

Thursday night: Rain. Low around 37. Chance for precipitation is 80 percent.

Friday: Rain likely. Mostly cloudy, with a high near 48. Chance for precipitation 70 percent.

Friday night: A 30 percent chance of showers before 1 am Mostly cloudy, with a low around 34.