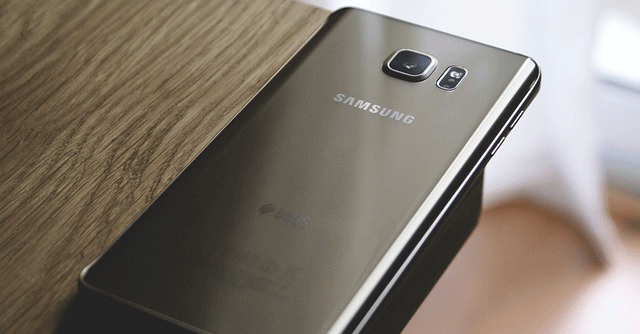 Kang, who served as the mobile phone business head between 2013 and 2017 and chief executive from 2020 until recently, served as India operations. Park was recently promoted to executive vice president of Samsung. According to a report by the Economic Times, his successor as the head of the mobile phones division is yet to be announced.

However, Samsung India could not confirm this news.

Since its entry into India in 1995, Samsung has consolidated its market leadership in the country with two factories in Noida and Sriperumbudur near Chennai. In December 2021, the company also added three new groups to its India business. It includes India Customer Experience (ICX) and Business Strategy Team, Enterprise Business Team and Direct Customer Team to streamline its operations.

The company said in a statement, “This move is aimed at helping its various businesses and providing consumers with a rich and meaningful experience as the technology giant further expands its footprint in India and takes new forays into innovation driven by future technologies”.

The new changes were announced locally late last week. A successor to these roles and a successor to the mobile phone business head are yet to be announced. Sources said the changes are a precursor to changes in the Indian executive leadership team at the company.

Globally, the company has undergone some leadership changes in the last 3-4 months. The company appointed third-generation heir Lee Jae-yong as executive chairman in October. Lee’s appointment comes as he was pardoned after being released from prison in August this year on a bribery conviction, allowing him to formally assume leadership.

Most recently, Samsung promoted Lee Young-hee to head of global marketing for the company’s Device Experience (TX) division, which includes its mobile phones and home appliances business. The appointment marks the first time in its history that the electronics maker has elevated a female executive to the position. Young-hee is Samsung’s first female CEO from outside the company.

According to financial data accessed by business intelligence platform Toffler, the company sees a 5% decline in profits for fiscal 2022. However, total revenue increased by 10% to ₹85,324.80 crore in 2022. It was ₹77,501.40 crore a year ago. That’s the highest in five years, according to Toffler data. For the year ended March 31, 2022, the mobile handsets, televisions and refrigerators maker’s net profit was ₹3,844 crore from ₹4040.8 crore.