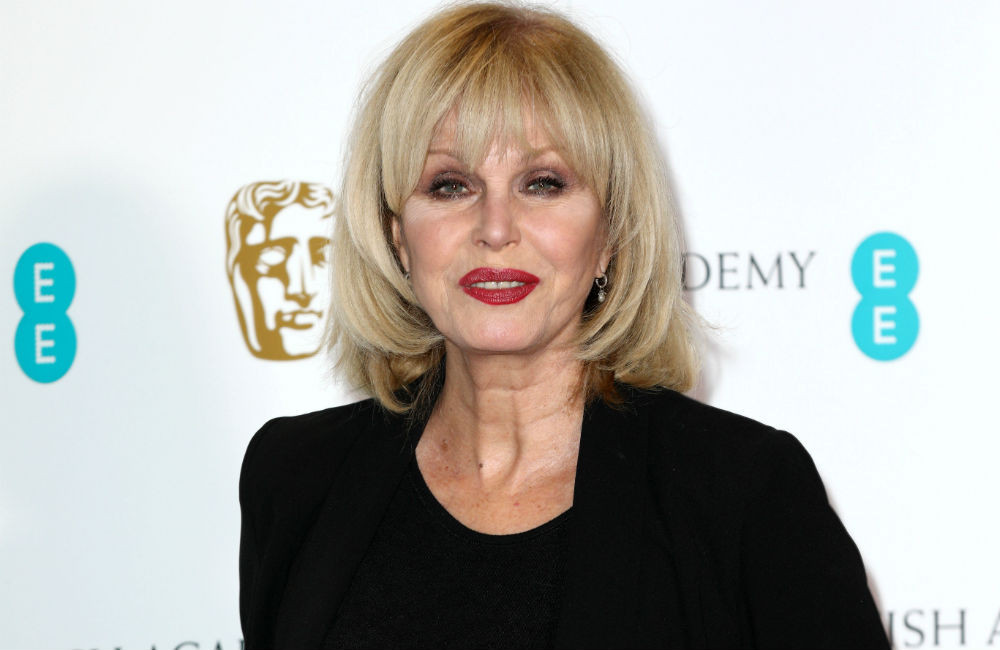 Joanna Lumley claimed women used to be “much tougher” before being a “victim” became the “new fad”.

The 76-year-old actress addressed the #MeToo movement, which has seen people speak out against sexual abuse and harassment in Hollywood, the entertainment industry in general and society as a whole, and insisted that people have “gone crazy”.

She told Prospect magazine: “If someone whistled at you in the street, it didn’t matter. If someone was groping, we’d slap them.

“We were pretty tough and took care of ourselves… The new fashion is to be a victim, a victim of something. It’s pathetic. We’ve gone crazy.”

Meanwhile, the former Bond Girl – who starred in the 1979 film ‘On Her Majesty’s Secret Service’ – also reflected on her rise to fame more than a decade earlier when she was cast in TV series ‘The New Avengers’.

She said: “For two years I was on TV all the time. People could remember my name. And that’s one of the most important things as an actor, to remember, for better or for worse!”

Although the pay left something to be desired, he admitted that “the name recognition changed my life.”

She added: “When people started stopping me in the street, I suddenly realized I was no longer a private person.

“At that moment I thought I would forever be known as the ‘Avengers’ girl, even when I was old and gray.”

However, she soon realized that life in the spotlight “could also be hell”, when it came to fans approaching her on the street for photos and autographs, and having to answer mountains of mail from fans, “most of which are not even sealed. “.

She decided to “try to pretend” she loved that life, instead of being “crossed” by the inconveniences.

She said: “Now with selfies I pretend I love it. Because otherwise you’d go crazy. But hell, you go crazy. They’re so intrusive.”