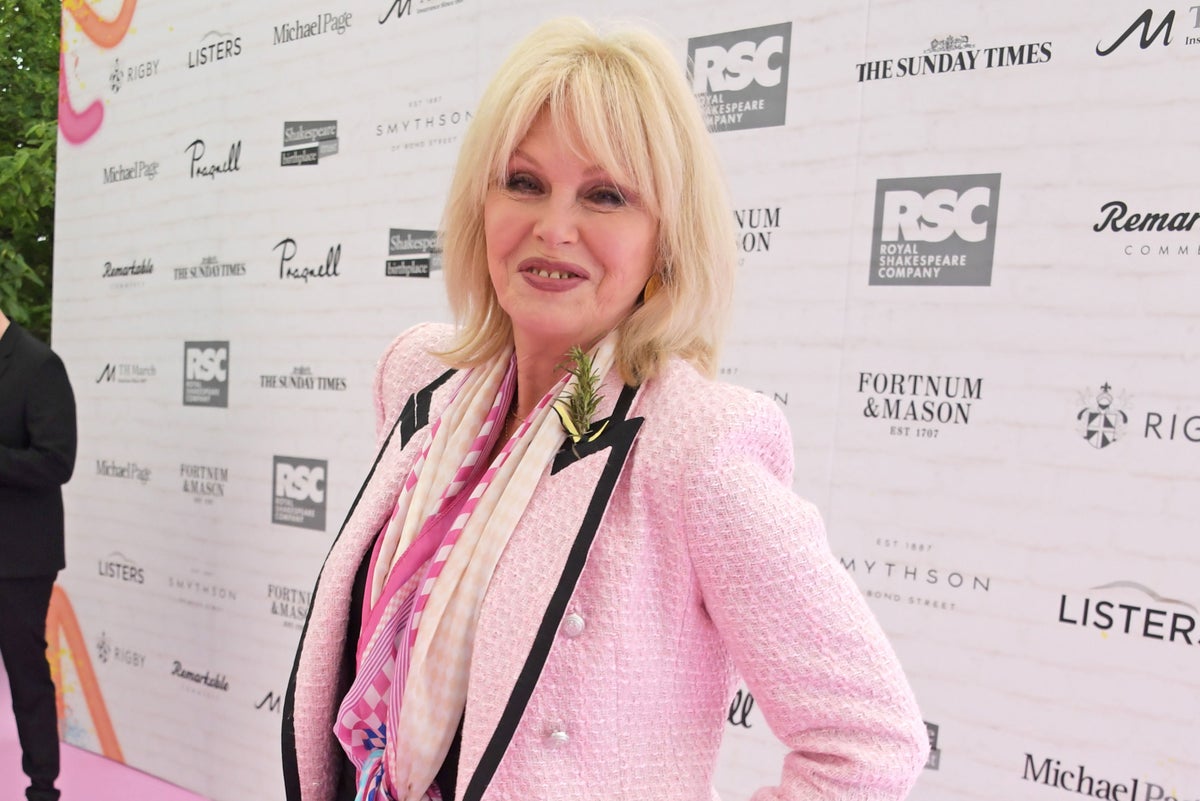 Dame Joanna Lumley says young women were ‘much tougher’ on sexism in years past, while now there is a tendency to be ‘victimised’. The actor and author, who started as a model in the sixties, says that “the new fashion is to be a victim, a victim of something. It’s pathetic. We went crazy.”

When asked about the #MeToo movement, she told Prospect magazine: “If someone whistled at you in the street, it didn’t matter. If someone was groping, we slapped them. We were pretty tough and looked after ourselves.”

The Absolutely Fabulous star also defended her failed proposal for a ‘garden bridge’ over the Thames, backed by Boris Johnson when he was mayor. She claimed that “our country hates new ideas” and said the bridge would be “magical” during the lockdown. By the time the project was scrapped in 2017, it had consumed £43m of taxpayers’ money.

Labour’s Rachel Reeves sends Christmas cards to the many, not the few. The shadow chancellor says she writes 3,200 each year, starting in the summer. Maybe you don’t know there’s a postal strike. Although once described as a “boring snore”, Reeves honed his image in a chat with Spectator magazine last week, signing a card for lucky journalists.

A row has erupted at the Australian High Commission in the Strand, which has removed 26 portraits of former senior diplomats that used to line the stairs. An Australian newspaper says it’s because they’re all white men who were “symbols of the patriarchy,” and it’s a move to be more inclusive. The embassy says that is not true, but has not given an alternative reason. What will they put in their place?

Despite her short time as Prime Minister, Liz Truss is said to be considering creating a think tank for her economic ideas. She has some support: Simon Clarke, Truss’ level secretary, wrote a eulogy for her in The Critic, saying she was “fundamentally and importantly right”, and calling her downfall a “tragedy”. Kwasi Kwarteng disagrees, admitting that he “exploded” in a recent interview.