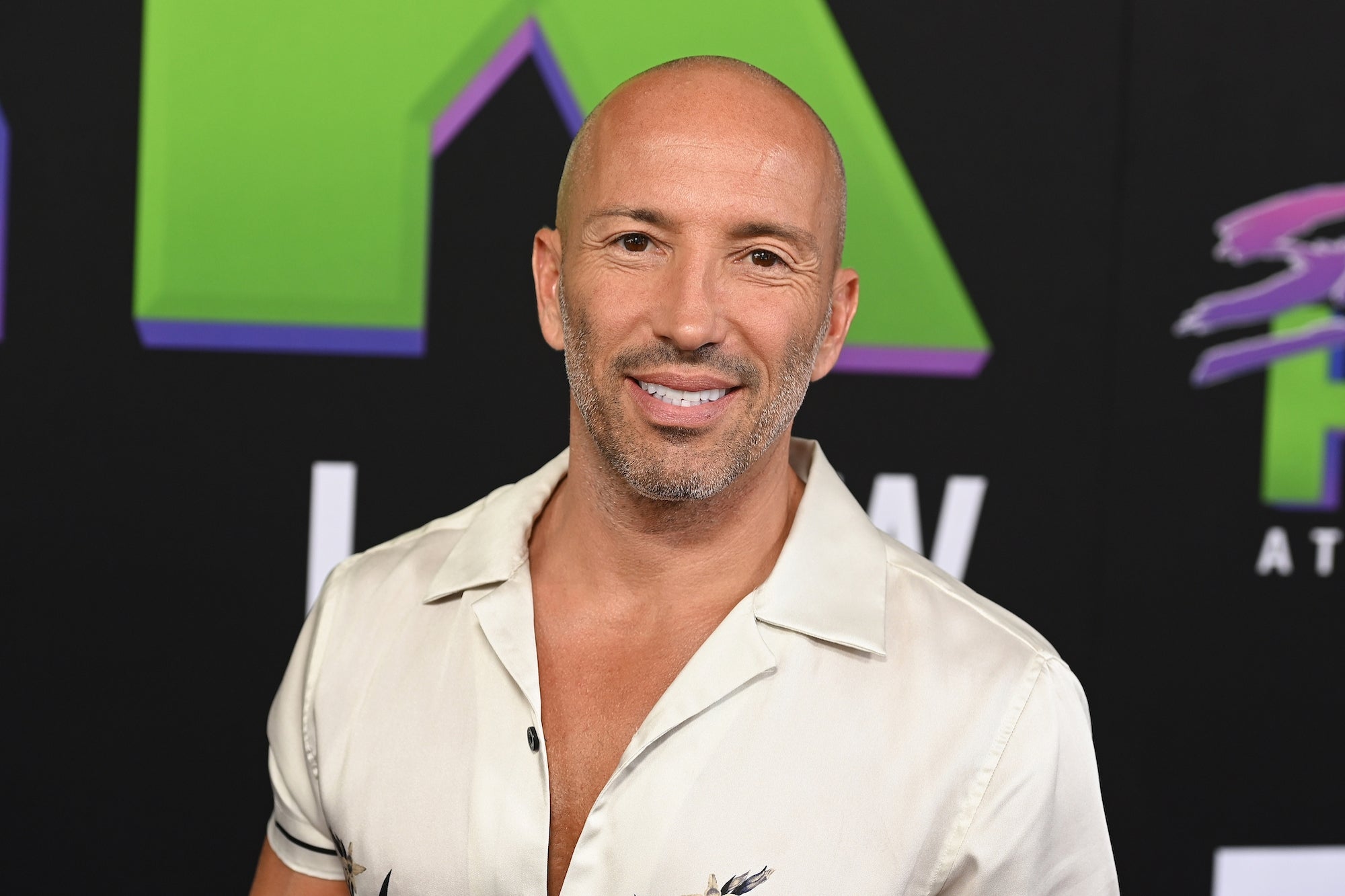 The “irreparable” model is where he worries mainly about the real estate company’s generous “splits” — which refers to the percentage of commission from sales that agents keep and what portion goes to the brokerage. Oppenheim called the Compass splits “unsustainable” because many of the firm’s agents keep about 90% of the commission — meaning only 10% goes back to the firm, which Oppenheim believes is too low for the brokerage to be profitable.

“If you’re making televisions for $100 a piece and you’re selling them for $99, it doesn’t matter if you make more televisions, it doesn’t fix your business model,” Oppenheim told Inman.

Oppenheim later shared with Insider what the most successful split model is: superstar agents get 80% of the commission, new agents get 60% and most agents get 70%. However, he declined to disclose the split rate at his own company, The Oppenheim Group.

Oppenheim talks about the compass model because it influenced the rest of the industry. Other brokerage firms had to adopt higher split ratios to compete with the rival firm.

Meanwhile, Compass posted a $154 million loss for the third quarter of 2022.

Despite his criticism, Oppenheim made it clear to Insider that he’s not rooting for the rival company’s demise. “I believe they will win, but time will tell,” he told the outlet.

RELATED: ‘I’ll spend the rest of my life wondering how I could have avoided these layoffs’: Real estate firms try to contain damage