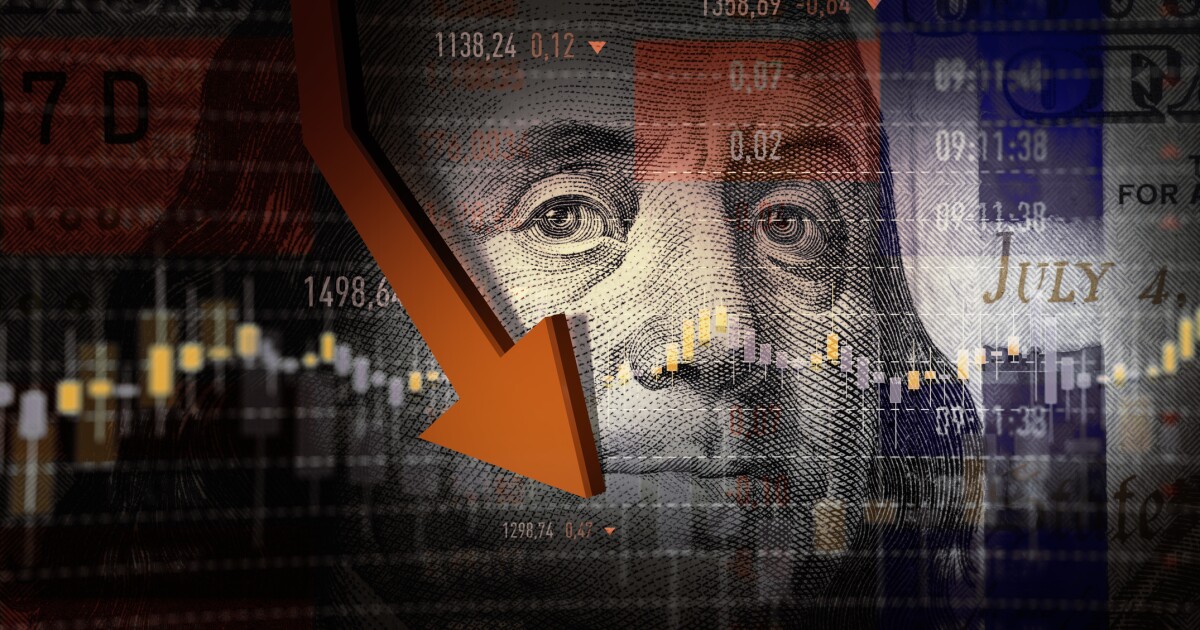 Cworries about economic slowdown and recession are increasing. CEOs and Wall Street analysts are warning that the outlook for the US economy is bleak for 2023.

The Biden administration, however, believes that the economy is in great shape and that its policies of high taxes and higher spending are the best way forward.

In the early 1920s, after the First World War and the Great Pandemic, with high spending and tax rates of up to 77%, economic growth fell for three consecutive years. Presidents Harding and Coolidge adopted an economic policy of spending and tax cuts, lowering the top tax rate to 25% and sparking an economic boom. From 1922 to 1929, the economy grew at an average annual rate of 4.7%, and unemployment fell to 3.2%.

In the 1960s, after a series of recessions and sluggish growth under a tax system with wartime rates as high as 91%, John F. Kennedy was elected on a promise to get the country moving again. Kennedy said the best way to increase economic growth is to remove the “tax drag” from the economy. He proposed an across-the-board reduction in personal and corporate interest rates. A tax cut passed in 1964 sparked decades of economic expansion, with real GDP averaging 5% per year and unemployment falling to 3.4% by 1968.

In 1981, after soaring inflation pushed taxes to record highs and the economy into recession, President Ronald Reagan proposed spending and tax cuts modeled after the Kennedy tax cuts, lowering tax rates for all individuals and businesses. The economy roared back, with real growth averaging nearly 5% a year from 1983 to 1989, inflation falling from double-digit rates to 4%, and unemployment halving.

Finally, the 2017 personal and corporate tax cuts led to an economic recovery in 2018 and 2019 after years of sluggish growth. Real wages rose by the most in US history and the unemployment rate fell to 3.5%, the lowest rate in 50 years, before pandemic shutdowns disrupted the economy.

The evidence is clear. An economic strategy of low tax rates and lower spending is the best way to expand economic growth and increase economic prosperity for all.

For 22 years, Bruce Thompson was a US Senate Aide, Assistant Secretary of the Treasury for Legislative Affairs and Director of Government Relations at Merrill Lynch.