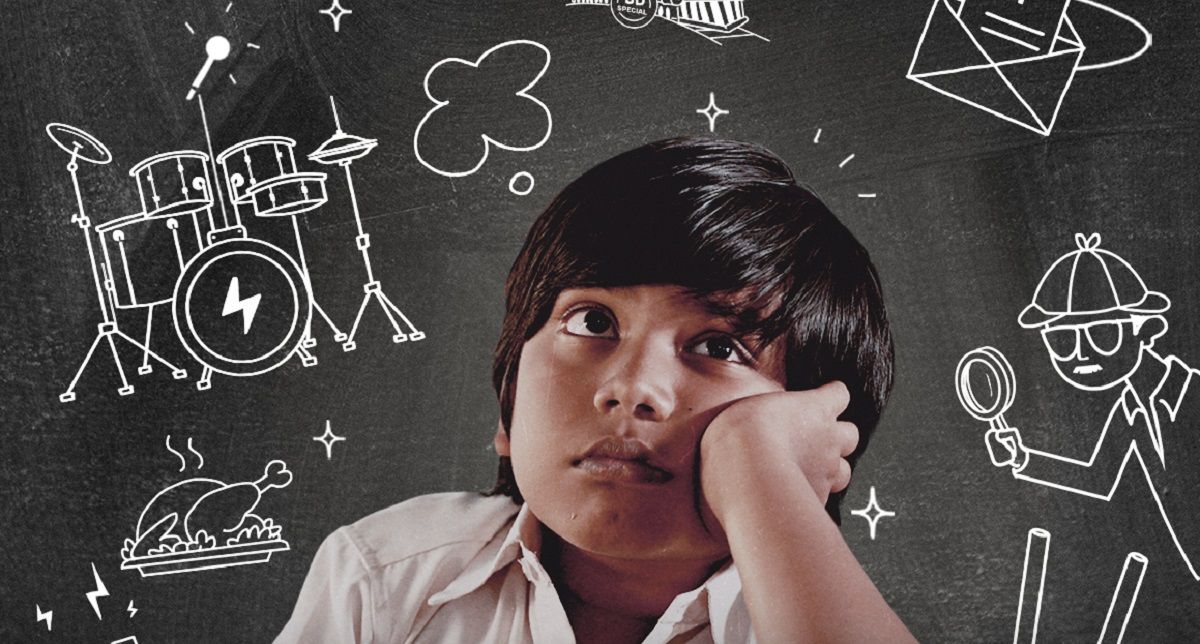 Streaming giant Amazon Prime Video has highly entertaining OTT content on its streaming platform. They also have movies on rental basis. Bollywood movies Ram Setu and Thank God are currently streaming on the platform on rental basis on Prime Video Store. Apart from this, Prime Video also has add-on subscription channels like MUBI, Eros Now, Hoichoi, Discovery+. The streaming platform recently live streamed the New Zealand vs India cricket series. The OTT platform is giving tough competition to other leading entertainment streaming platforms when it comes to audience size. Prime Video has taken to their official social media handle and announced the arrival of a new series on their platform. Half Pants Full Pants is the latest comedy-drama series to stream on the digital platform very soon. Read on to know more.

Half Pants Full Pants OTT Release Date: When To Stream It Online

The light series will start streaming on OTT platform Amazon Prime Video from 16th December 2022. There is no further information regarding the drama series as of now but the first look poster is adorable.

Appeal to the dreamer in you to get lost in Anand’s ever-changing dreamscapes 🤩#HalfPantsFullPants OnPrimeDecember 16 pic.twitter.com/Lxyd5XmcEH

Prime Video India took to its Twitter account and announced that the series will be streaming from December 16. They have released a poster, and the poster showcases innocence and dreams in full. This series aims to invite the dreamer in you to get lost in Anand’s dreamscapes, his dream world.

VK Prakash is the director of this serial. Child artistes Ashwanth Ashokkumar and Karthik Vijan will star in the show. The serial also stars Sonali Kulkarni and Ashish Vidyarthi. OML (Only Louder) studio is at the production helm of Half Pants Full Pants.

Half Pants Full Pants: About the series

The series is said to be light. It is an eight episode comedy drama show. Adapted from Anand Suspi’s debut novel Half Pants Full Pants, the series will take viewers back to the era before mobile phones and the internet. It is set in a town in South India, where Anand, aka Dabba, lives a seven-year-old adventurer and dreamer. He goes on adventures with his friend Giddi, and the series aims to capture the magic of childhood minus the technology. It would be about a simpler time when we weren’t wrapped up in technology. The innocence and simplicity of the series should warm hearts.