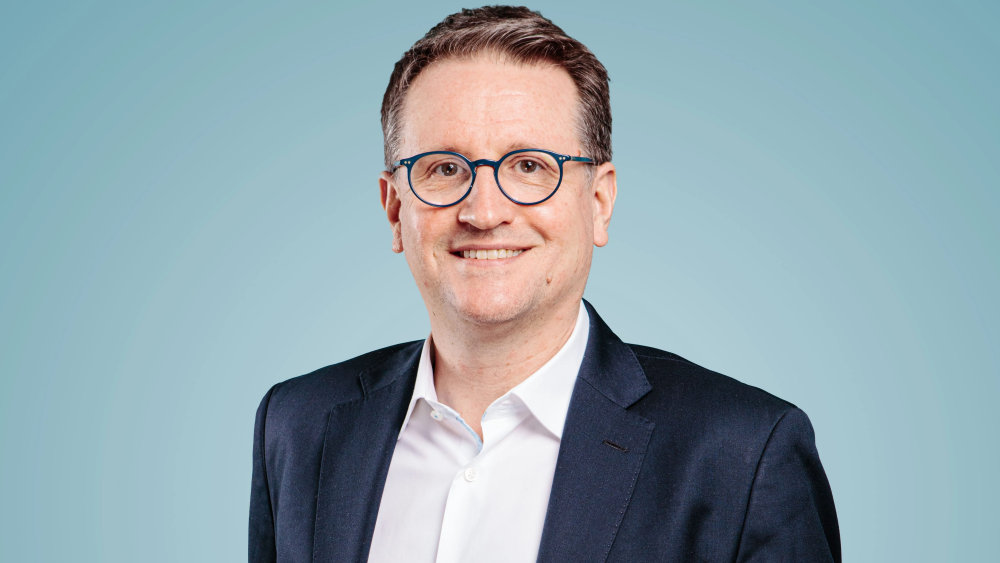 Salto, the French streaming service owned by TF1, M6 and France Télévisions, could change hands or close in the future. Variety Confirmed.

Launched in 2020 after several delays, the service was created by three French TV groups in an attempt to offer subscribers a local alternative to Netflix (now with more than 13 million subscribers in France) and other global services.

The service includes catch-up content from 19 different channels including TF1, France Télévisions and M6, as well as premieres of upcoming shows and new content available for streaming.

Tensions began to rise between France Televisions and two commercial channels, TF1 and M6, after they unveiled their proposed merger plans in May 2021. France’s public broadcaster has said it wants to exit Salto and buy TF1 and M6. France Televisions’ share if their merger is green-lighted by the antitrust group.

Bellmer, who previously ran Canal Plus Group, said he considered leaving once he took over as managing director of TF1 Group. Bellmer succeeded Gilles Pelisan as chairman of TF1 Group in February. The company also has its own streaming platform MyTF1.

Local news outlet La Lettre A reported that a meeting between Salto’s three shareholders will be held to decide how to proceed with the streamer. Options include discontinuing or selling the service.