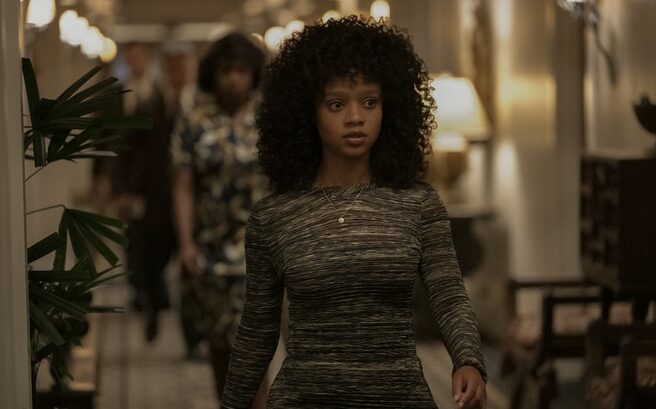 Amazon Studios has released a new teaser for the second and final season of Hunters ahead of its January premiere on Prime Video.

After an accident derails their exploits in Europe, the hunters must regroup to hunt down Adolf Hitler, history’s most notorious Nazi, hiding in South America.

Meanwhile, a look at the past reveals Meyer Offerman (Al Pacino) with explosive repercussions for our hunters to uncover his secret and face a terrifying threat that could reveal his true identity.

The remaining three episodes will be available on January 3. From Prime Video, Monkeypaw Productions and Story Mill Media, the podcast will be executive produced by Jordan Peele and hosted by series creator David Weil.