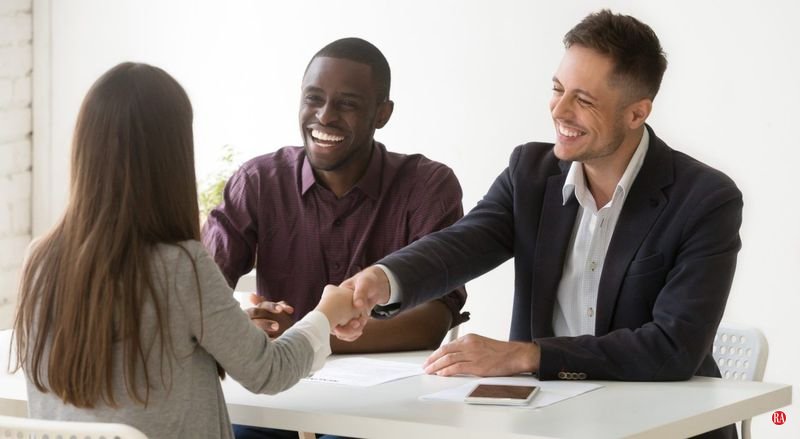 Over the past month, my office has been surveying the union workers we represent to find out what motivates them after the election and in the current economy. As we move away from pandemic lockdown times and into the “new jobs” that have evolved, I want to know how workers feel and what exactly they value.

So far, we have discovered some interesting conclusions.

First, workers are concerned about the impact of inflation on their wages, but not as much as I would expect. If the question had been asked in the summer, the answers would probably be different. But as gasoline prices approach $3 a gallon, some inflationary caution seems to be fading.

Still, people are concerned about the high cost of health care. The cost of health insurance seems to affect how people feel about their jobs more than wages. This may be because workers who feel underpaid or undervalued may move to another job. But regardless of job, everyone pays a ton of money for health care.

Surprisingly, just over 70 percent say they feel physically ready for work when they show up. And just over 60 percent say they feel emotionally ready for work when the bell rings. I think these numbers are indicative of the excessive demands placed on full-time workers after they leave their jobs. Poor health and nutrition, stressors at home and poor sleeping habits are often the causes of physical and emotional pain in the workplace. It would make sense for employers to take care of the health of their employees and encourage better habits.

While every employee wants to earn a higher salary, people who believe they are being paid fairly for their work have a realistic expectation of how much raise they should get each year. Most employees are not greedy. They simply want what everyone else gets in terms of annual pay raises.

There is a high demand for fairness in the workplace. People are usually not interested in special or better treatment. They simply want to be treated fairly – no better and no worse than their co-workers.

Most employees think they’ll be able to enjoy retirement, but everyone would like to have larger contributions to their retirement plans, whether it’s a 401-K type or an old-age pension. With longevity increasing since the turn of the century, many people can expect to live well into their 70s, and most want to be sure their money will outlast them.

Eric Brown is an attorney with offices in Connecticut. He can be reached at 888-579-4222 or online at thelaborlawyer.com.