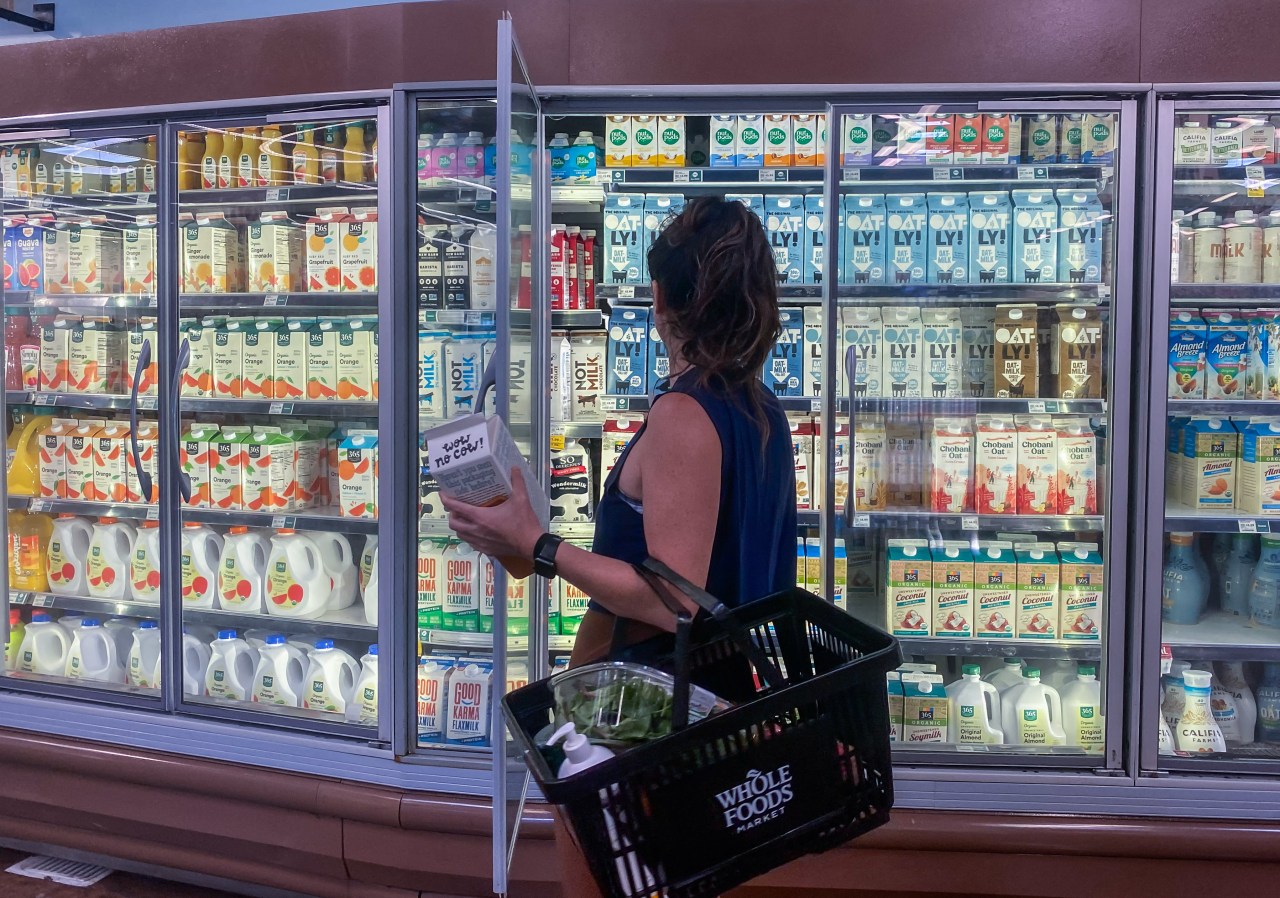 Americans’ confidence in the U.S. economy rose slightly, though the number remained negative, according to a new Gallup poll released Monday.

Gallup’s economic confidence index, which has a theoretical range of -100 to +100, showed that Americans’ confidence in the economy improved in November and early December, rising from -45 in October to -39 in the last poll.

The survey measures Americans’ confidence based on their individual assessment of current economic conditions in the US, as well as their views on whether the economy is improving or worsening.

While the number remains negative, the survey has slowly picked up in recent months, showing an upward trend after the index fell as low as -58 in June before falling slightly in October.

Overall, pollsters found Americans less confident about the economy than they were in 2021 and early 2022.

The worst rate recorded this year was in June, when 54 percent rated the economy as bad.

The index has hit historic lows in recent months since the 2007-2009 recession, including a record low of -72 in October 2008 during the financial crisis that triggered the Great Recession.

The slight upward trend follows the midterm elections and gas prices have eased after a costly rally in June, although gas and commodity prices remain high due to inflation, a stumbling stock market and high interest rates.

The survey was conducted from November 9 to December 12. 2 with a random sample of 1020 adults and has a sampling error of plus or minus 4 percentage points at the 95% confidence level.