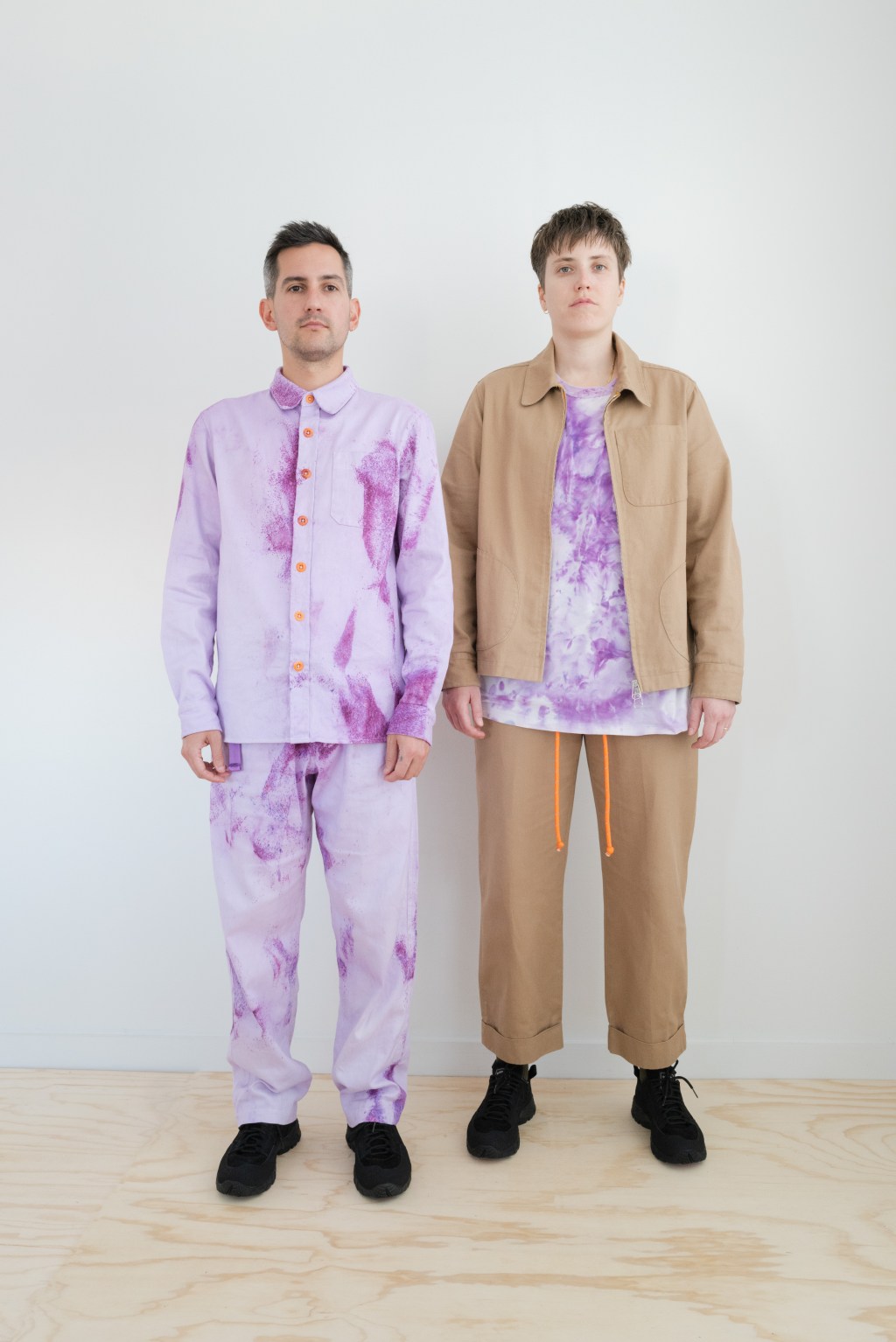 Designer Scott Ferguson tapped into his lifelong hobby to create his functional outdoor brand Everyday Mountaineering, which debuted this month.

Ferguson, who has a background in fine arts, took a step into fashion design two years ago when she began developing the genderless line with the intention of creating elevated outerwear styles that could work in the city or in the mountains. The designer considered his competitive climbing education as the starting point for the brand’s aesthetic.

“I grew up competing in rock climbing throughout middle school and high school and I would say around that time all my friends were into skateboarding and it was always easy to dress like you were into skateboarding and wear that outfit every day,” Ferguson said. “So I think in creating clothing for climbing, I was interested in making clothing exist in the city and outdoors.”

The designer initially started out creating more technical outerwear and then moved on to elevate the styles with looser cuts, bright colors and high quality fabrics. In addition to outerwear, the brand offers athletic shorts, vests, climbing pants, knitwear and accessories.

“Orange and purple became the core colors of the brand,” explained Ferguson about the aesthetic. “I love orange because it stands out so much; it’s my favorite color for a climbing and snowboarding jacket because it’s so visible. I also have a relationship with purple growing up wearing Patagonia and having purple as the accent color.” .

Sustainability is also another pillar of Daily Alpinism. Ferguson explained that the full collection kicked into high gear after she teamed up with fellow designer Audrey Louise Reynolds to source sustainable fabrics and use natural dyes to create the brand’s knitwear. A sustainable method that Everyday Mountaineering used for the collection was to dye some garments with rainwater. This made each piece have its own unique quality.

“It was all zero waste as far as the dye goes,” explained Reynolds. “It was just taking rainwater and then we added natural, non-toxic materials, no AZO dyes and then we produced that and the water runs after it. It was like we interrupted nature to help us create these unique colors and patterns.”

Taking this kind of approach and using high-end fabrics were important to the brand to give that elevated feel to the outerwear.

“We spent a lot of time just worrying about hand feel and color and what we were bringing to the market that wasn’t going to oversaturate it,” Reynolds said. “We wanted to make sure we were doing something to fit into the ‘pavement to alpine’ niche, like [Ferguson’s] The saying is, that way we could take it for a walk around town and feel chic and cool, but also by the campfire after a long day of climbing.

Everyday Mountaineering is preparing to go on the market this January to consolidate its distribution. The brand currently sells its accessories on its website and will add more offers in the coming months. Ferguson is already working on her spring collection, looking for more sustainable materials and methods for the line.