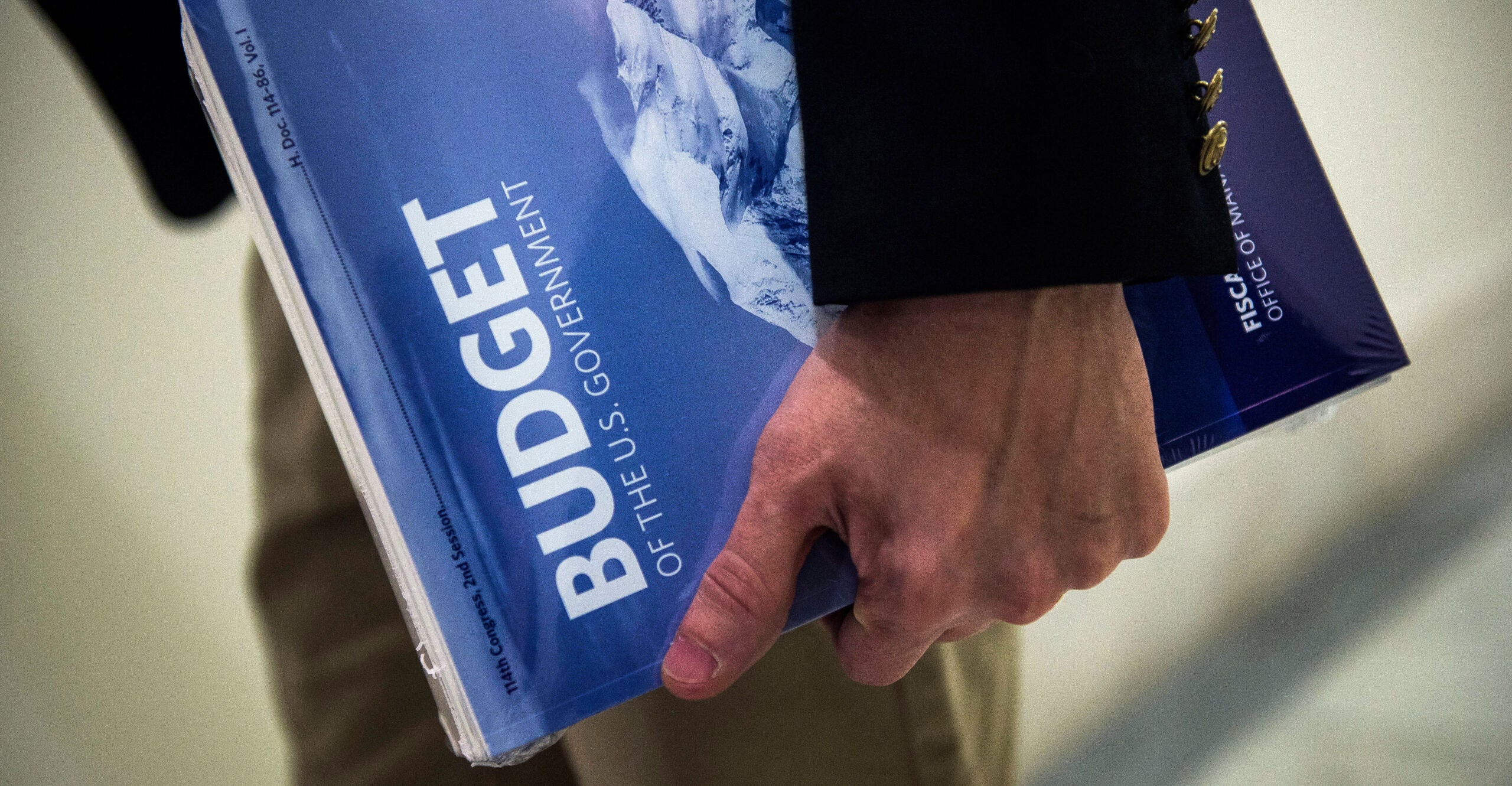 The nonpartisan Congressional Budget Office released an analysis Nov. 29 outlining its “current view of the economy in 2023 and 2024 and the fiscal implications.”

In short, things look bleaker than they did just over six months ago, when the CBO released its Budget and Economic Outlook report in May.

In its May report, the CBO projected that economic output would grow by 2.2% in 2023. The latest CBO update suggests there is only a 1 in 6 chance the economy will grow by more than 1.8%, and it’s just as likely as not. that the economy will shrink in 2023.

The CBO now expects the unemployment rate to rise in 2023. The report suggests that unemployment will jump to between 3.8% and 6.4%, meaning that next year there will be anywhere from a few hundred thousand to about 4.5 million more Americans unemployed than today.

How about inflation? The inflation picture is also less optimistic.

The CBO previously projected that inflation would fall close to the Federal Reserve’s 2 percent target by 2023. Now the budget office isn’t so sure. The latest CBO report puts the most likely inflation range for 2023 between 1.8% and 4.6%.

In other words, inflation is likely to be lower than it was in 2021 or 2022, but likely to be worse than any other year in the last one to three decades.

And as inflation turned out to be a more persistent problem than many economists expected, the Federal Reserve responded by raising interest rates more than the CBO had previously expected.

This has major implications for the national debt.

CBO now estimates that the deficit in 2023 will be between 20% and 30% higher than projected in the May forecast, due solely to revised estimates of gross domestic product, unemployment, inflation and interest rates. That’s not even taking into account new legislation that has increased the deficit since the last forecast.

CBO noted that higher-than-expected interest costs were the main reason for the dramatic increase in the expected deficit. This should be of serious concern to federal lawmakers.

When just a few months of higher-than-expected interest rates are the driving force behind next year’s deficit revision of $200 billion to $300 billion, it demonstrates how dependent the federal government is on low interest rates to maintain debt and deficits. even remotely controlled.

For a nation with $31.3 trillion in debt — more than a quarter of a million dollars per American household — rising interest rates are alarming to say the least.

Higher interest rates increase the cost of servicing the already high national debt, which leads to higher deficits every year. The faster growing debt then forces the government to pay interest on an even larger amount. All of this makes investors wary of holding US securities, demanding higher interest rates.

It’s not hard to see how this vicious cycle could spiral out of control if lawmakers and federal officials aren’t careful.

The overly optimistic May outlook predicts that the federal debt will grow from 100% of GDP in 2021 to 185% of GDP by 2052. The November update shows that matters are even worse than that.

For the context leading up to the 2008 debt crisisGreece had a debt-to-GDP ratio of around 127%.

The Greek debt crisis should serve as a warning to American lawmakers that it’s time for America to get our spending and debt under control while we still can.

The European Union and the International Monetary Fund intervened during the Greek debt crisis to bail out the government and prevent a default, but the Greek economy was still in shambles.

At the height of the debt crisis, Greece had an unemployment rate of almost 30%. The Greek economy is still almost 30% smaller today than it was in 2007. The Greek recession was even worse and longer lasting than the American Great Depression.

Is a similar catastrophic scenario for America inevitable? No, but the debt is not free and the American people will pay for it one way or another.

And like a homeowner who ignores a crumbling foundation, disaster is much more likely if Washington chooses to ignore America’s growing spending and fiscal woes.

But the Congress seems bent on it, and it’s not just one party that wants to whistle past the graveyard.

In the lame duck period before a newly elected Republican majority takes control of the House of Representatives, some Republicans have signaled their willingness to work with outgoing Democrats to pass another sweeping omnibus spending bill.

House Republicans also voted against a ban on earmarks — a favorite tool of members of Congress to bring housing projects home to their districts.

None of this bodes well for Americans, who were optimistic that a divided government would stop America’s march into fiscal ruin.

Have an opinion on this article? If you’d like to be muted, email letters@DailySignal.com and we’ll consider publishing your edited comments in our regular “Let’s Hear You” feature. Be sure to include the URL or title of the article and your name and city and/or country.