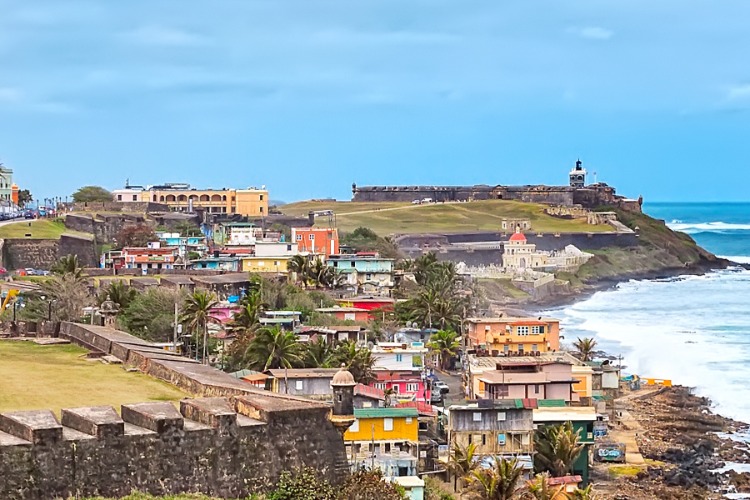 Caesars Sportsbook on Wednesday became the second retail sportsbook to offer sports betting in Puerto Rico, the company and its retail partner Casino Metro announced in a news release. The company plans to launch its digital platform in 2023.

MetroBets with Caesars sportsbook has 25 LED televisions, an odds board, three teller windows and a dozen kiosks. Caesars plans to open brick-and-mortar satellite racetracks throughout the territory permitted by Puerto Rico law.

“As we continue to develop sports betting in Puerto Rico under its unique structure, we wanted to align with a great partner that provides deep, localized knowledge of the market,” said Caesars Digital President Eric Hession. “We found that partner in Casino Metro, which has a strong brand and customer base in Puerto Rico.”

MGM is the first sportsbook to open in February 2022 at Casino del Mar, located in the capital city of San Juan.

Caesars is also gearing up for an Ohio release

For Caesars, the launch is the first of two in less than two weeks, as the company plans to go live with its digital platform and retail location in Scioto Towns, Ohio, on January 1. In Massachusetts, it will only have a digital platform. State regulators there aim to launch mobile platforms by early March, and Caesars has contracted to use Encore Boston Harbor’s second skin.

Legislators first legalized in Puerto Rico in 2019, and it’s been anything but a straight road to getting started. The state’s regulatory agency has changed directors, new legislation has been amended before a sportsbook goes live, and approval of regulations and applications has slowed. Although mobile betting is not yet live, the law allows retail and digital betting on all college and professional sports.

Puerto Rico’s betting law is unusual in several respects, including joining Nevada as the only US jurisdiction to require in-person registration for mobile betting. Also, license fees will be waived for 10 years for existing cockfighting venues and 50% break for horse racing venues.

Additionally, the law appears to leave the door open for peer-to-peer betting on non-sports events such as the Academy Awards or political races, with bettors betting up to a maximum of $2,000 per day.

Puerto Rico has about 3 million residents, roughly the same as Iowa, Nevada or Arkansas, but it receives about 4 million tourists a year.

Most of the big operators are expected to be in Puerto Rico once digital betting is launched. DraftKings has market access through a deal with Foxwoods El San Juan Casino, while FanDuel has a partnership with CAGE.