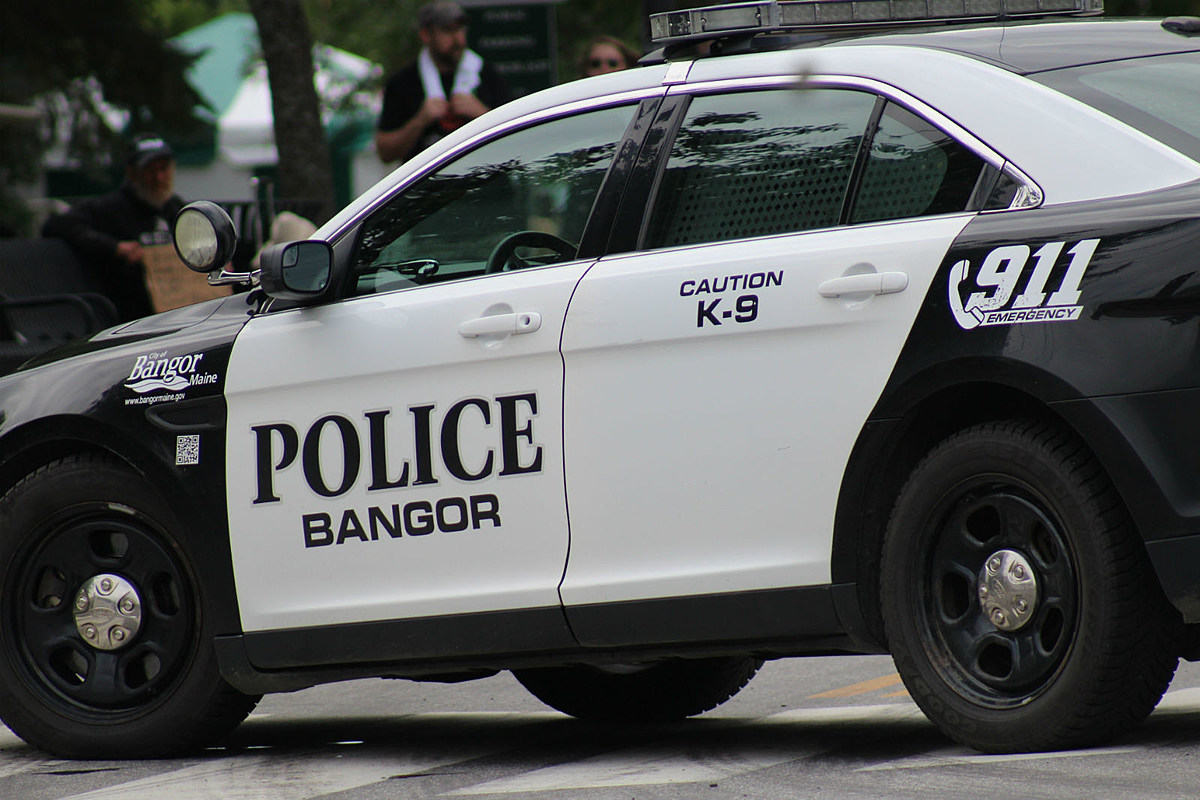 Bangor police are investigating a crash on State Street that left a car engulfed in flames in the Penobscot River and sent the car’s driver to the hospital.

The crash happened around 2:30 a.m. Monday near Cascade Park, south of Waterworks Road. Police were called to the scene after reports of a car partially engulfed in flames in the river.

The driver of the car — a 21-year-old woman — was located by emergency personnel. She was taken to a local hospital for treatment. According to police, she was the only occupant of the car.

We will update this story as more information becomes available.

Check out: Things from the year you were born that no longer exist

Iconic (and sometimes goofy) toys, tech, and electronics have been overtaken by advances in technology or advances in common sense since their grand entrance. See how many things on this list evoke childhood memories — which ones were here, gone so fast, you totally missed them.