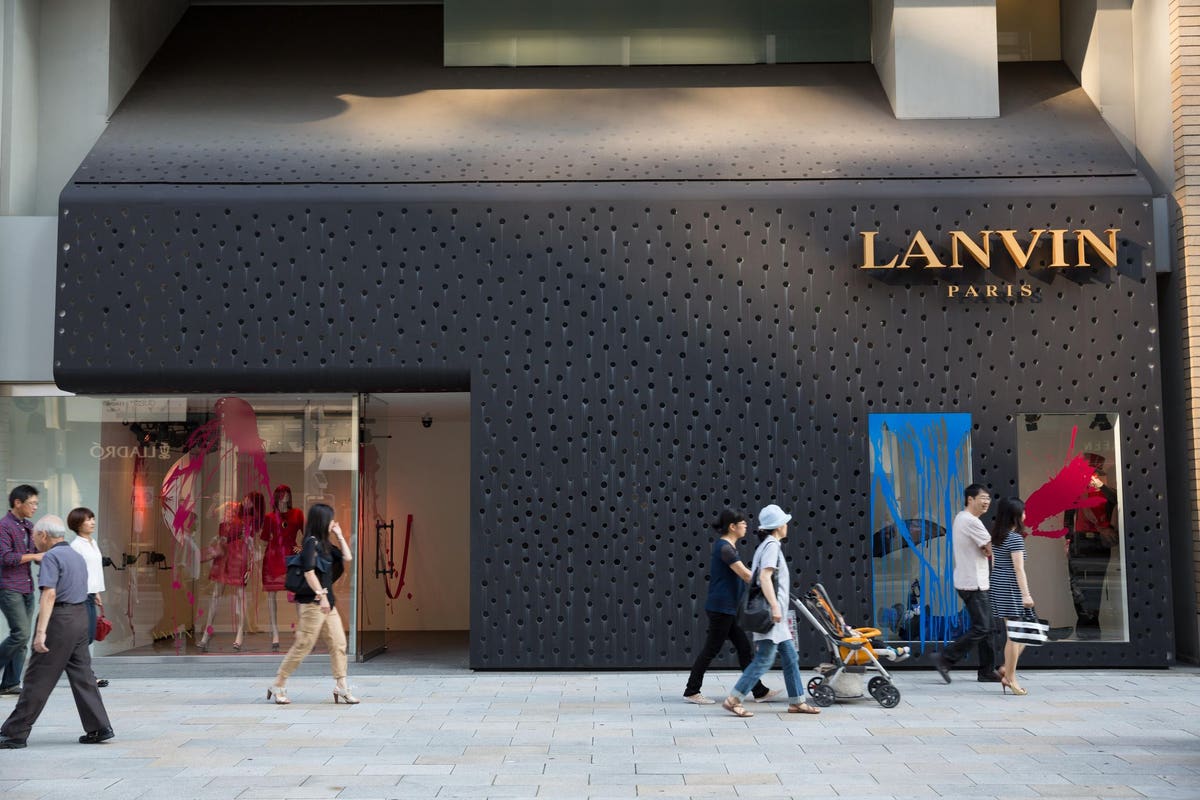 The SPAC transaction, which is expected to close tomorrow, values ​​Lanvin at $1 billion. That’s down from the pre-cash net worth of $1.25 billion when the deal was first announced in March. Since then, market volatility has increased as central banks have tightened interest rates to control inflation.

“We believe the adjusted valuation establishes a very compelling entry point for investors as we continue to capture untapped growth opportunities around the world,” said Joann Cheng, president and CEO of Lanvin Group, in October when the company announced its results intermediates Under the agreement, the combined entity will raise $544 million from the initial public offering.

Lanvin’s revenue rose 73% to 202 million euros ($213 million) in the first six months of the year, driven by strong sales in Asia, Europe and North America. Despite Covid-19 restrictions in China, sales in Asia’s largest economy improved 32% in the first half compared to a year earlier.

“We have built an iconic portfolio of historic brands and have seen strong growth in recent years,” Cheng said. “Going forward, our strategy is driving continued organic growth through geographic, channel and product expansion for our brands, combined with disciplined investment in the luxury fashion sector.”

The Lanvin brand has its roots in France’s oldest fashion house, which was founded by French fashion designer Jeanne Lanvin in 1889. The group is currently headquartered in Shanghai, where it also has its parent Fosun. It owns and manages Lanvin and other iconic brands such as Italian shoemaker Sergio Rossi, Austrian lingerie brand Wolford, American womenswear St John Knits and Italian menswear brand Caruso.

Lanvin’s Hong Kong-listed parent has been building international brands, including Club Med. In addition to tourism, Fosun has interests in mining, pharmaceuticals and steel. It was co-founded in 1992 by Guo and three colleagues from Fudan University in Shanghai. Guo has a net worth of $3.5 billion, according to him Forbes‘real time data.