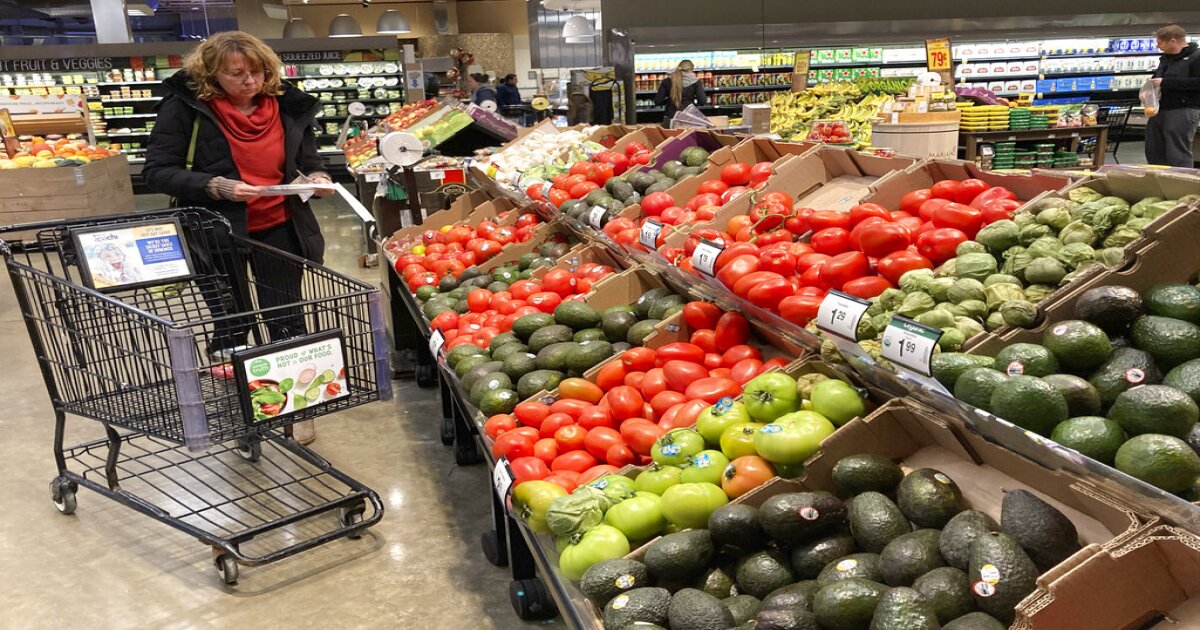 The consumer price index, a leading measure of inflation in the United States, rose 7.1% in the 12 months ending in November, according to data from the Bureau of Labor Statistics released on Tuesday.

According to the BLS, 7.1% is the lowest inflation since December 2021.

The consumer price index rose just .6% from August to November, after rising 5.2% in the first seven months of the year.

“It will take time for inflation to return to normal as we make the transition to more stable and sustainable growth,” President Joe Biden said Tuesday. “But we may see setbacks along the way. Nothing should be taken for granted. But it is clear that my economic plan is working and we are just getting started.”

Biden mentioned this as the holiday approaches.

“Prices for things like televisions and toys are coming down, and that’s good news for the holiday season. Used car prices are down for the fifth month in a row. New car prices haven’t gone up this month. That savings is significant. Many families. It gives them some breathing room during the holiday season,” he said.

Inflation is falling amid rising interest rates. The consumer price index was 8.2% two months ago and 9.1% in June.