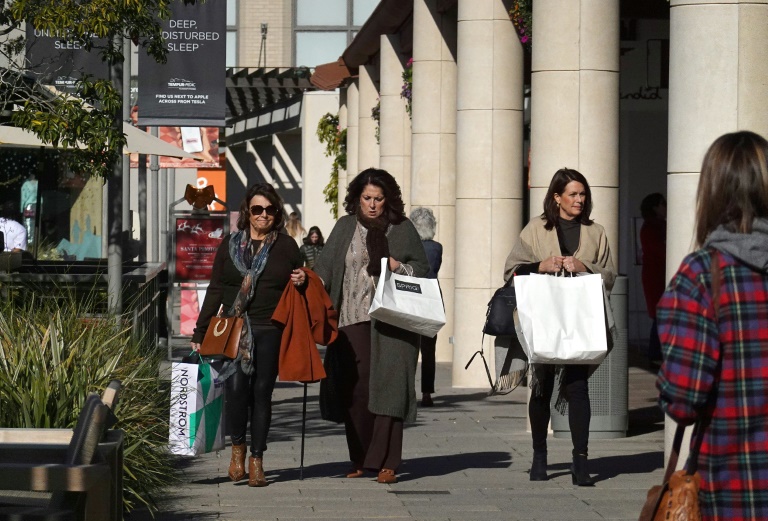 As the dust settled after the Bank of Japan’s surprise move from ultra-loose monetary policy, investors went on a mini-Santa rally ahead of the Christmas break, while the yen steadied after its biggest jump in 24 years.

The global gains came after a massive sell-off since the Federal Reserve and European Central Bank signaled last week that they were likely to raise interest rates higher than expected to tackle decades-high inflation.

Investors looking for good news jumped to a survey that showed consumer confidence in the U.S. economy jumped more than estimated in December – to the highest since April – as inflation showed signs of easing and energy prices have cooled down.

That came alongside better-than-expected earnings from Nike and shipping giant FedEx.

Nike, hit by supply chain snarls, also offered an opportunity for the future, saying the worst of the supply glut was “behind us” and that inventories were at their lowest level in four quarters.

“The economy is still headed for recession, but consumers continue to show signs of resilience, which could delay a significant drop in stocks,” OANDA’s Edward Moya said in a note.

Asia continued the party on Thursday.

Stephen Innes of SPI Asset Management added: “The favorable results are also important for the economy – as investors look for signs that the US is headed for recession or that the Fed is successfully planning a soft landing.

“The market is moving toward the idea that we will have a more orthodox 2023, including a much more balanced Fed looking to slow the pace of hikes amid better inflation news.”