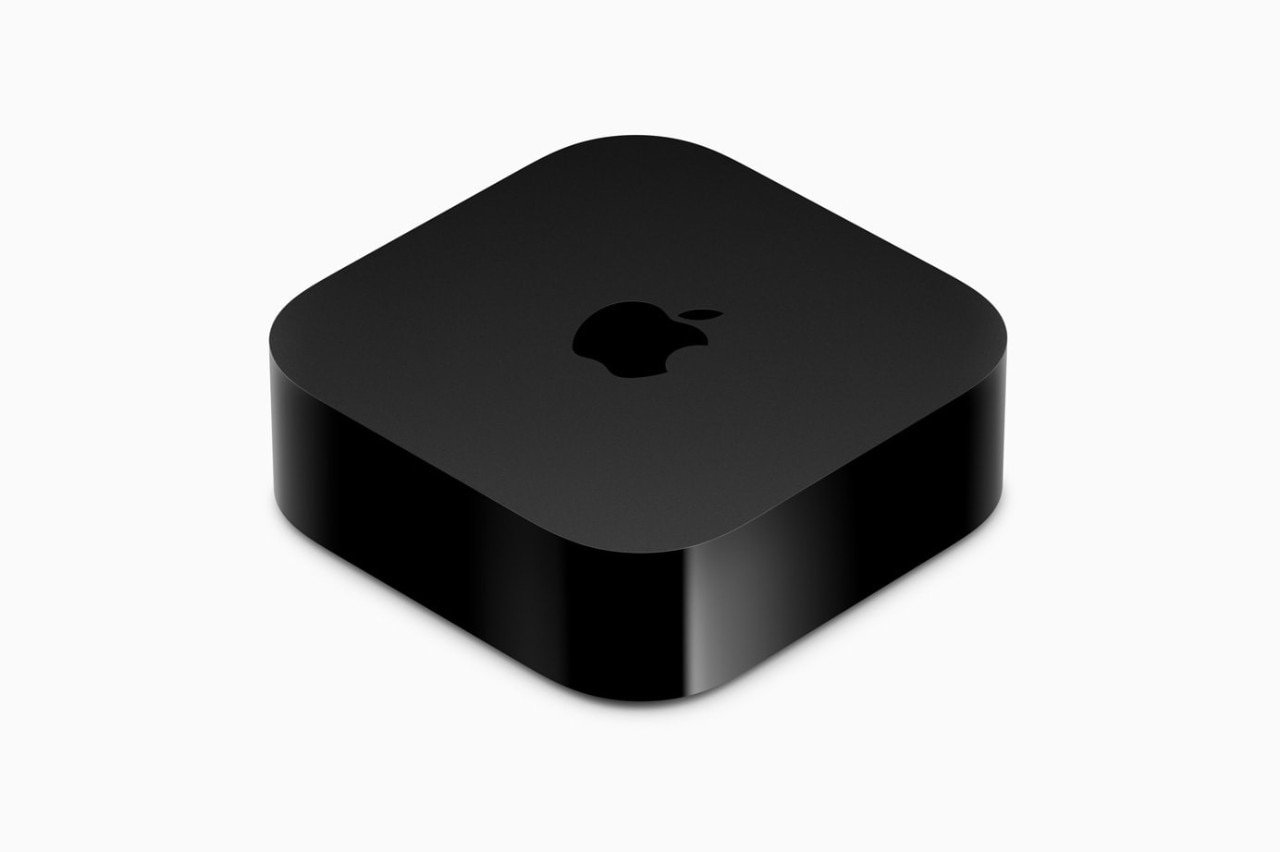 Meanwhile, television entered a new golden age: the iconic television series Lost was at its peak as the reference form of the new century. When it was purchased on iTunes, Apple TV allowed you to play content in all its audio-video glory on your home TV. “Watch movies, movie trailers, TV shows, music, podcasts & photos from the Internet on your widescreen TV,” Apple said in a press release.

It was only fifteen years ago, but it was a geological era for technology. Streaming is still the future, with TV content like music first downloaded to the device and then watched; Netflix offered a laughable amount of 1,000 movies on streaming, a service that just launched. During those months, the company, which was primarily a mail order company at the time, delivered its billionth DVD, which was delivered to a customer in Texas.

The Apple TV is probably the Apple product that has undergone the least aesthetic change in recent years: the 2022 version is a little smaller, but is a small metal box that connects to the TV and power supply, and comes with a longer length. , thin remote control. Even the hard disk does not have such a different capacity: what has certainly changed are the background standards, now the resolution is 4K, and the latest version supports HDR10+ and Dolby Vision. Then, there’s the powerful processor – the A15 Bionic, just like the iPhone 13.